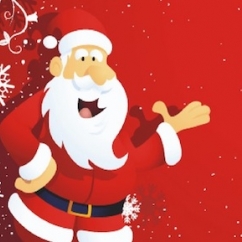 Merrick, NY—For better jewelers across the nation, the 2018 holiday season is one for the record books. More than half of respondents to the Centurion 2018 Holiday Sales Success Index reported solid sales gains year on year over 2017’s holiday season.

It was a good holiday for retailers in general. According to Mastercard SpendingPulse, which provides insights into overall retail spending trends across all payment types (including cash and check), holiday sales increased 5.1% percent to more than $850 billion in 2018, the strongest growth in the last six years. Online shopping also saw large gains of 19.1% percent compared to 2017.

“From shopping aisles to online carts, consumer confidence translated into holiday cheer for retail,” said Steve Sadove, senior advisor for Mastercard and former CEO and chairman of Saks Incorporated. “By combining the right inventory with the right mix of online versus in-store, many retailers were able to give consumers what they wanted via the right shopping channels.”

It definitely was a sparkling holiday for better jewelers, as more than one-third (34%) of respondents to the Centurion survey rounded out the holiday season with sales gains of more than 10% this year vs. the same period last year—at least double the national average of all retail gains. One quarter (25%) of Centurion respondents reported gains between 6% and 10% for the period, well above the national average.

Fig. 1: How was business for the final full week of the season, December 17 through 24, compared to last year? 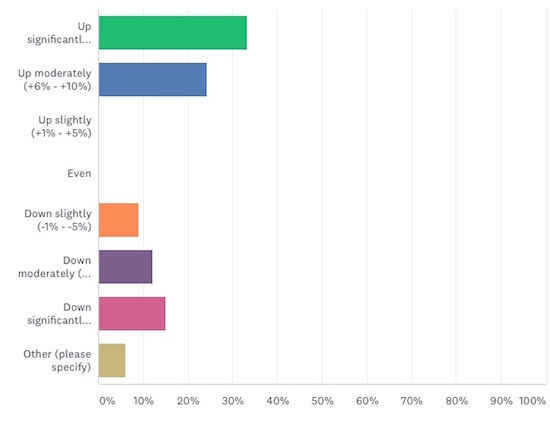 Fig. 2: What Was Your Best-Selling Price Point Throughout The Season? 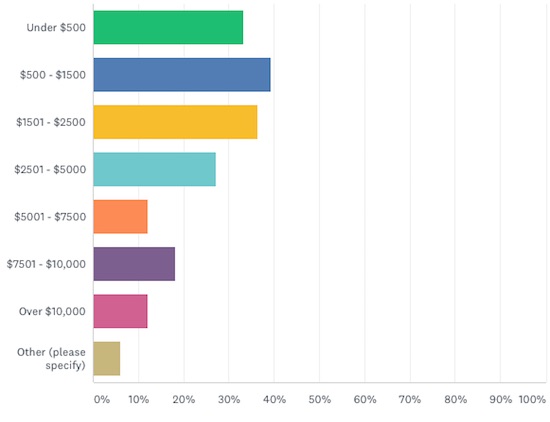 Although some jewelers had stellar individual sales, the strongest-selling price points overall were fairly modest.

Interestingly, apart from Rolex, there was no single brand that was a stellar performer. Many jewelers mentioned many different brands, but no single brand had more than 6% of jewelers reporting it as their sales leader.

In the broader retail picture, The Mastercard SpendingPulse report findings indicate a winning holiday season for most categories—except, notably, electronics and appliances, which were down 0.7%. The category usually is a bane of competition for jewelers. More Mastercard findings:

Still, not everyone had a merry time of it. More than one-third of jewelers (36%) responding to the Centurion survey said holiday sales for the last week of the season dropped this year against the same period last year (see Fig. 1 above), but for the entire year, only 18% of respondents were down against 2017. Among those, however, half of them reported their total year was down more than 10%. 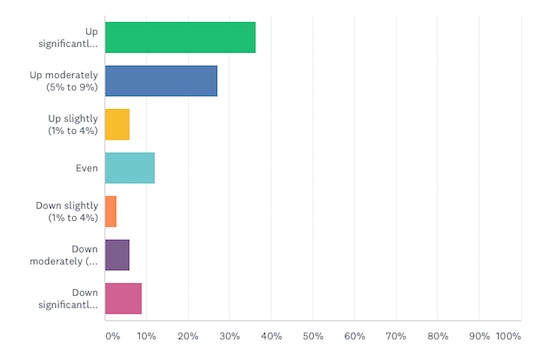 Mastercard’s retail report cited poor weather as an issue during some primetime shopping periods: a frigid Black Friday morning on the East Coast, wet weather conditions on both coasts December 15-16, and bad Eastern storms on December 21. While these did have some impact on retail in general, no jewelers specifically said the weather was a problem for them.

Jewelers did, however, have strong opinions about politics and the economy as factors in their total-year business. When asked “To what do you attribute any major uptick or falloff in your business for the total year,” 19.2% of respondents credited the economy, consumer confidence, more jobs, and/or president Trump for business uptick, while 23% blamed the economy, a down stock market, general political acrimony, and/or president Trump for impacting business negatively.

A key shopping trend of the season for better jewelers was fewer shoppers spending more money. One third of Centurion respondents reported fewer shoppers/higher tickets, but more than one quarter (26.7%) said both traffic and tickets were up. Jewelers were fairly divided as to the timing of the season—most said it was either steady throughout or a late rush—but a not-insignificant 16.7% said it was strong early in the season.

But another key trend among better jewelers continues to be the absence of online shopping. Only 3% of respondents indicated their online sales (or phone sales resulting from their website) increased noticeably.

It’s not all over on December 24, either: while 69% of Centurion respondents didn’t have any significant sales after Christmas, 31% did report after-Christmas sales were strong enough to impact their season’s totals.

Finally, one point of concern stood out in The Centurion’s survey: despite recent studies to the contrary, jewelers are still having trouble attracting Millennials. This isn’t unique to better jewelers, and of course it’s an issue that worries the entire industry.

50% of respondents said the majority of their customers this season were Gen-X (age 40-50). Boomers (age 50+) were cited by 37.5% of respondents, suggesting this affluent, big-spending generation is starting its maturity out of the market. Gen-X, the often-overlooked cohort between Boomers and Millennials, has significant spending power but it is about 11% smaller than either the Boomers who precede it or Millennials who follow it, which means fewer customers, period.

Fig. 4: Who Were The Majority Of Your Customers This Season? 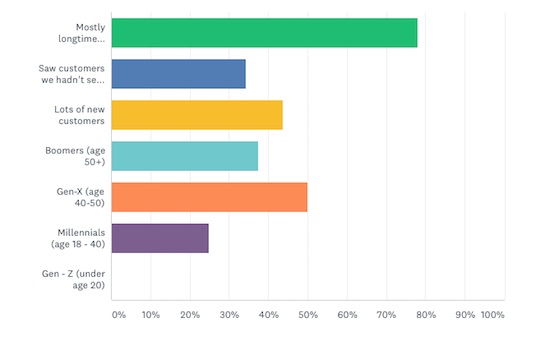 An interesting point of note: Millennials have shown a voracious appetite for secondhand goods in general—witness the rise of luxury resale sites like The RealReal—and The Centurion’s survey showed a rise in estate jewelry sales this holiday compared to years past.