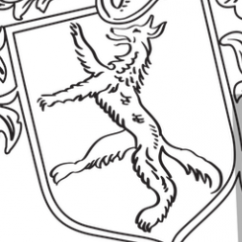 Los Angeles, CA--A family company that moves its headquarters to a different country with each new heir, for five generations? That’s WOLF! Founded in 1834 in Germany, the manufacturer of watch cases and winders for the watchmaking industry has won over new markets with every move: Sweden, the United Kingdom, the United States, and now Asia too. Their story perfectly illustrates how the path of independent entrepreneurship has changed through very distinct times and places.

The globalisation of watchmaking can best be illustrated through the entrepreneurial journey and expansion of some of its oldest companies. The case of WOLF is a little different, because it doesn’t manufacture timepieces. Instead, it makes everything that helps to keep watches safe and in good working order over time: boxes, winders, rolls and safes.

The company has been in the hands of the same family of German descent since the first half of the 19th century but, unusually, it has changed its headquarters with every new generation of the family. Thus, after Germany, the company successively moved its offices to Sweden, the United Kingdom, the United States and is now well established in Asia. We share here the five different stages of this entrepreneurial adventure, together with the current Managing Director, Simon Wolf, who represents the fifth generation at the helm of the eponymous company.

Chapter 1: Germany. “In the 19th century, long before the European Union was established, there was already an unofficial single market on the continent with a lot of cross-border trade,” says Simon Wolf. His ancestor Philip Wolf I was a goldsmith in the German city of Hanau, near Frankfurt, where he opened his workshop in 1834. Subsequent heirs and leaders of the company would move to Sweden, the United Kingdom, the United States--where Simon Wolf established company headquarters in Los Angeles--and Hong Kong. Click here to read the full story, part of the editorial alliance between The Centurion and Europa Star.

These illustrations show how the Wolf family crest and business logo was modeled on the coat of arms of the city of Hanau, Germany. Below, Hanau was largely destroyed by British airstrikes in World War II and the only surviving image of the home and workshop of founder Philip Wolf I is in this painting. 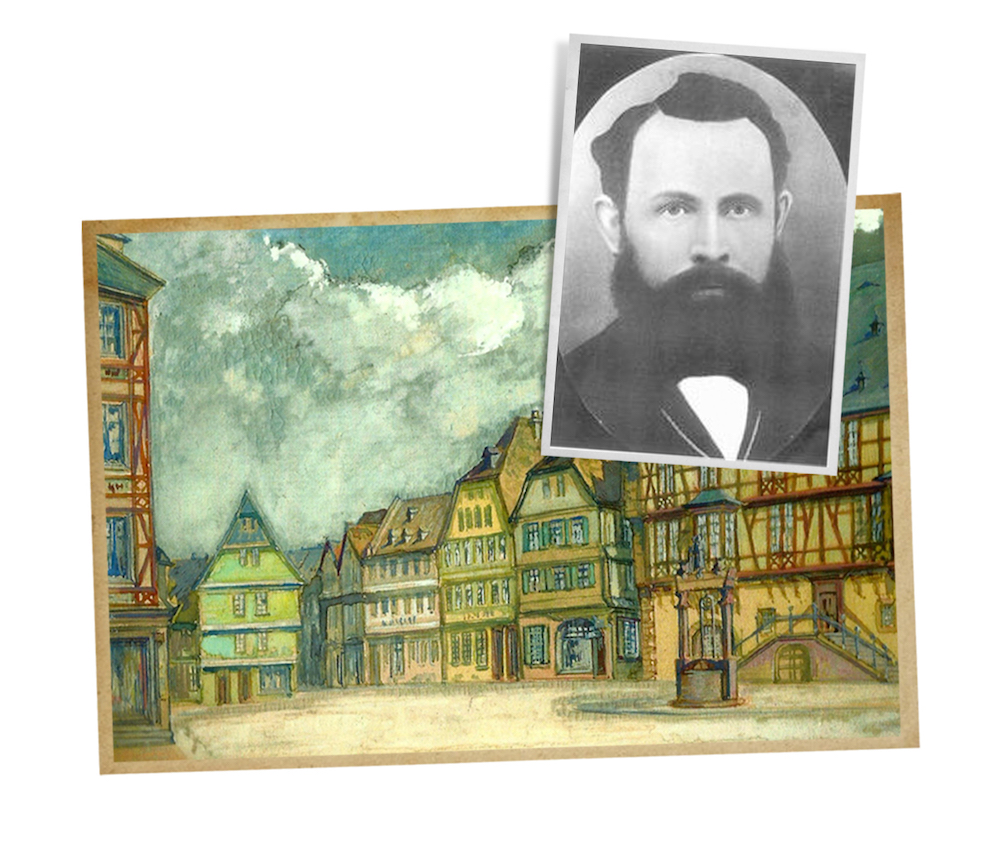 Previous article:
Couch Con Is On!

Next article:
One Month Left To Enter Centurion’s Emerging Designer Competition For 2021