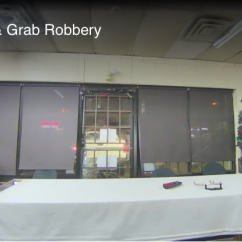 Memphis, TN—For the second time in a week, robbers drove a vehicle into a jewelry store as a prelude to robbing it.

WREG TV-3, the CBS affiliate in Memphis, reports a truck crashed into Cunningham’s Watch and Jewelry Repair around 3 a.m. on Friday, December 10. The store was unoccupied and nobody was hurt, but the robbers, who backed a white Ford F-150 pickup into the store, got away with nearly $70,000 in jewelry. It’s not known how many robbers there were.

Both customers and community members helped the store owner, Craig Cunningham, clean up. He told WREG he hoped to reopen within two days and that the event was a learning experience:

“There’s really nothing I can do other than put some barricades across the front of the building but I doubt I will do that. I’ll just be a little bit more due diligence and lot of pieces are put back in the safe at night, like I should have done,” he said. 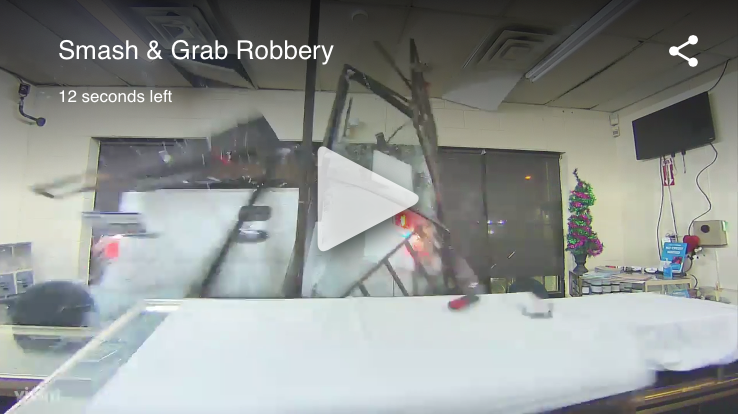 JSA also recommends jewelers don't cover showcases with cloth or other material. It is safer for potential burglars to see empty, exposed showcases rather than covered showcases.

Anyone with information is asked to contact Crime Stoppers in Memphis at (901)-528-CASH.