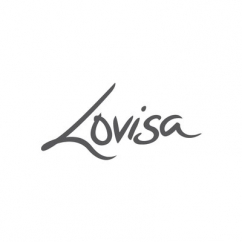 According to a report, the multinational retailer will operate in a 1,200-square-foot store and will be open in the Walden Galleria this summer by the end of August. The report added that the shop would be on the mall's lower level next to Pandora.

Lovisa, founded in 2010, has more than 400 stores in 15 countries, including the U.S., Australia, France, and South Africa. The report notes that the new opening will be the brand's first location in New York state outside of New York City. According to the brand's website, the closest locations to Buffalo are Beachwood and Canton, Ohio, and Pittsburgh.

Next article:
From Selling Hair Products to Owning a Diamond Store: A Story of Determination