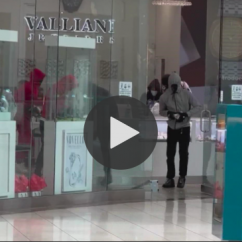 Police reportedly said on March 4 at 12:26 p.m., approximately 10 men with hoods on and face coverings ran into the Valliani jewelry store in the Westfield Galleria mall in Roseville, smashed display cases with sledgehammers and grabbed handfuls of jewelry before fleeing, the Associated Press reports. One person brandished a gun while the others were stealing the jewels. The robbery was committed while stores were open and shoppers were in the mall. 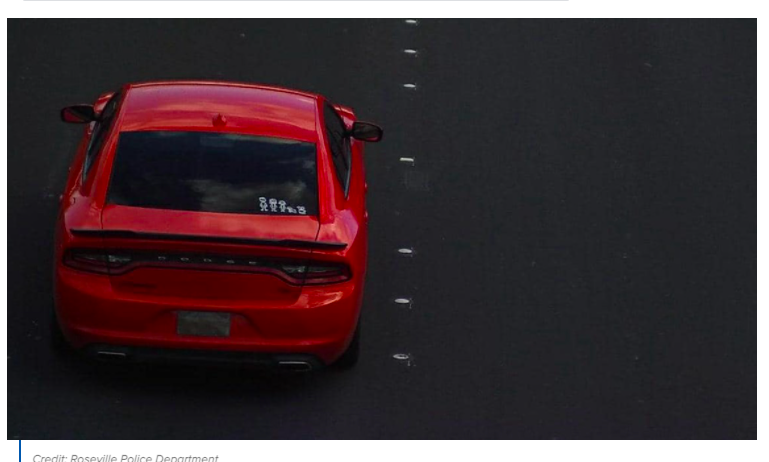 Much of the robbery, which was completed in seconds, was captured on video by an employee of a neighboring store and distributed to local media. According to reports, police said the men fled in a silver Chevrolet and orange Dodge Charger that were photographed outside the mall. Police added in a facebook post that the alleged robbers are believed to be all male between 16 and 22 years of age, ABC 10 News, Sacramento.

You can view stories and a video of the robbery here and here.