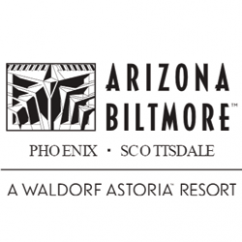 Phoenix-Scottsdale, AZ--The CENTURION Jewelry Show, long called the Better Retail Jeweler's Favorite Show, will celebrate its 20th Anniversary next year in Phoenix and has also announced its dates and venues for 2021-2024.

"When we first started Centurion in the winter of 2002, we were focused on beating the odds and creating a successful, invitation-only show experience for better fine jewelry stores," said President & CEO, Howard Hauben. "We were reminded from the beginning that the vast majority of new businesses fail within 5 years, so it is very gratifying to be coming up on our 20th year at the next show."

"Now that the concerns over conflicts with Rolex and Patek Philippe at Baselworld 2021 have been resolved, we will stay with our established late January date pattern and remain one more year at the J.W. Marriott Desert Ridge in Phoenix," said Hauben. "We will maintain our contracted date pattern of Wednesday, Thursday, Friday, January 27, 28 and 29, with departures on Saturday, January 30, 2021. Keeping the date pattern and venue for next year is important because it prevents a very costly cancellation penalty, enabling CENTURION to save our exhibitors significant money on exhibit fees following a very challenging 2020."

Based on an official and unanimous vote of CENTURION's participating Shareholders, CENTURION's  new hotel for 2022, 2023 and 2024 is the iconic ARIZONA BILTMORE in Phoenix/ Scottsdale, a WALDORF ASTORIA HOTEL. The Hotel debuted in 1929 and is the world's only hotel boasting the signature design influence of famed architect Frank Lloyd Wright. Photographs of the venue when it was first opened and today appear below. 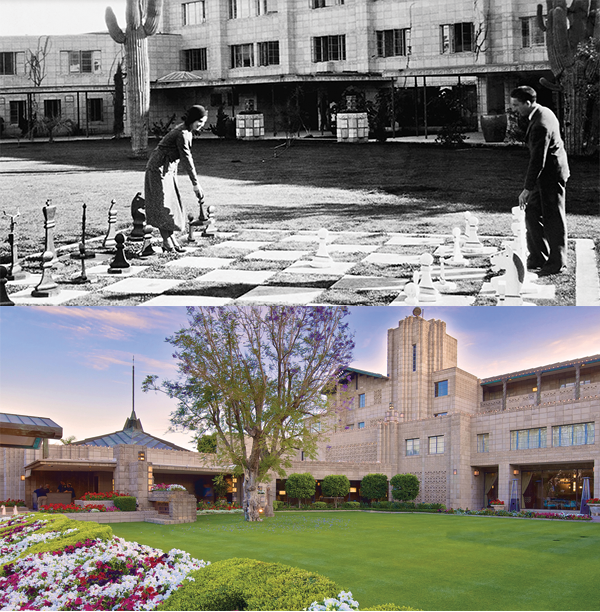 The beautiful ARIZONA BILTMORE  is in the process of completing a major renovation of many of its public spaces, which will be completed in late 2020. Sleeping rooms have been among the many recent renovations in 2014 and 2016. "The Arizona Biltmore offers the kind of intimacy, beauty, ambience and character that will complement the CENTURION brand," Hauben said. "In fact, it was also by far the top venue choice among invited retailers in our survey of options earlier this year."

"And, importantly, we will be back on our long-preferred date pattern for 2022, 2023 and 2024, the Sunday, Monday and Tuesday leading into the Gem Shows in Tucson, where  AGTA and GJX start on the Tuesday. This will allow stores coming in for the Gem Shows to attend CENTURION first and CENTURION participants wishing to attend the Gem Shows right after to do so conveniently, with no wasted days between," he said.

Next article:
Long View: Patek Philippe Readies for Next 20-30 Years