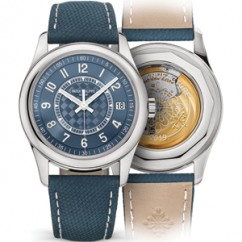 Geneva, Switzerland--While many are slashing budgets to survive, Patek Philippe is taking a decidedly long view--20 to 30 years--of its business future. Showing a strong vote of confidence in its brand and the future of luxury Swiss watches, the company has recently announced the completion of its new $650 Million production faciity.

To celebrate the opening, the company has created in a limited edition in steel of 1,000 pieces the Special Edition Calatrava Ref. 6007A (shown above). The watch features a sapphire-crystal caseback specially marked with a Calatrava cross and the “New Manufacture 2019” inscription. 2019 is the year when the first work groups moved into the new production building. 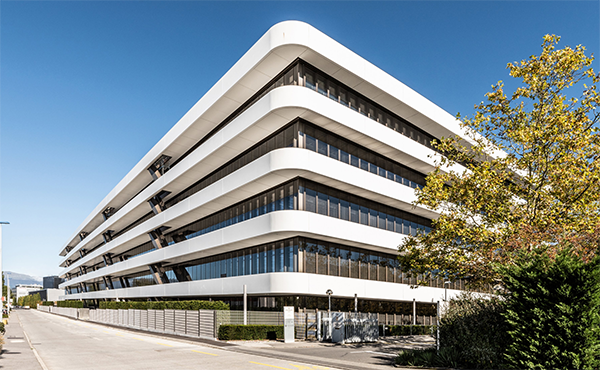 The new building began construction in 2015 and is 10 floors high and some 200 meters in length. It will give the manufacturer more capability than ever to develop its successful complications, which require some three times as many small precision parts as simple, self-winding calibers.

How successful is Patek Philippe? In describing the company's previous major new manufacuring facility built in 1996, Honorary President Philippe Stern said it was the "biggest decision of my life" to build, especially because the investment represented a full year of sales at the time. It worked out well for the company. Fast-forward to May 25, 2020, when web site superyachtfan.com reported that Patek Philippe President Thierry Stern is the owner of the $90 Million, 241-foot super yacht Nautilus, built in 2014. The web site reported the Stern family net worth at an estimated $3 Billion.