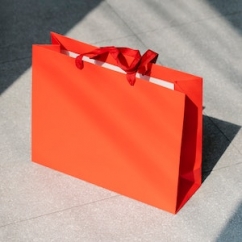 According to data released by the Conference Board, the latest consumer confidence index stood at 108.3 — a significant rise from 101.4 in November, opening the door to a healthy shopping period during the holidays. As highlighted by CNN, the report also noted that it was the highest reading since April 2022.

“The Present Situation and Expectations Indexes improved due to consumers’ more favorable view regarding the economy and jobs,” Lynn Franco, senior director of economic indicators at the Conference Board, said in a statement, as per CNN. “Inflation expectations retreated in December to their lowest level since September 2021, with recent declines in gas prices a major impetus.”

The survey showed consumers' intentions to spend money on vacation perked up. At the same time, their plans to buy houses and big-ticket appliances slowed down.

Learn more about this in the entire report.