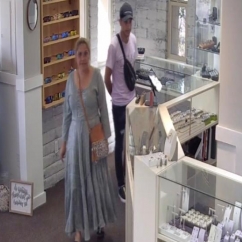 Lehi, UT--Two suspects, posing as mother and son, believed to be Romanian, stole multiple items from jewelry stores in Lehi and Logan Utah in the recent weeks using distraction techniques. The community urges vigilance among jewelry stores to avoid being victimized.

The first incident took place at J. Brooks Jewelers in Lehi, Utah on May 24. A source told The Centurion that the duo arrived at about 10 a.m. They used sleight of hand to conceal the jewelry — a 5ct line bracelet HI color, VS, VG Make tennis bracelet and a Men's 8" Cuban bracelet 49.9 grams 4kt yellow gold from the Lehi store. They left the store saying they would return but they never did. The items were said to be worth at least $15,000. The source added that the two had Irish accents, which could've been fake.

A similar incident occurred on the same day at around 5:00 pm at Jerrick's Fine Jewelry in Logan, Utah. The store verified that the same people were involved in the incident and were successful at sleight of hand again. The only difference — they spoke Spanish with the salesperson and claimed to be from Istanbul. They also did not exhibit any Irish accent. 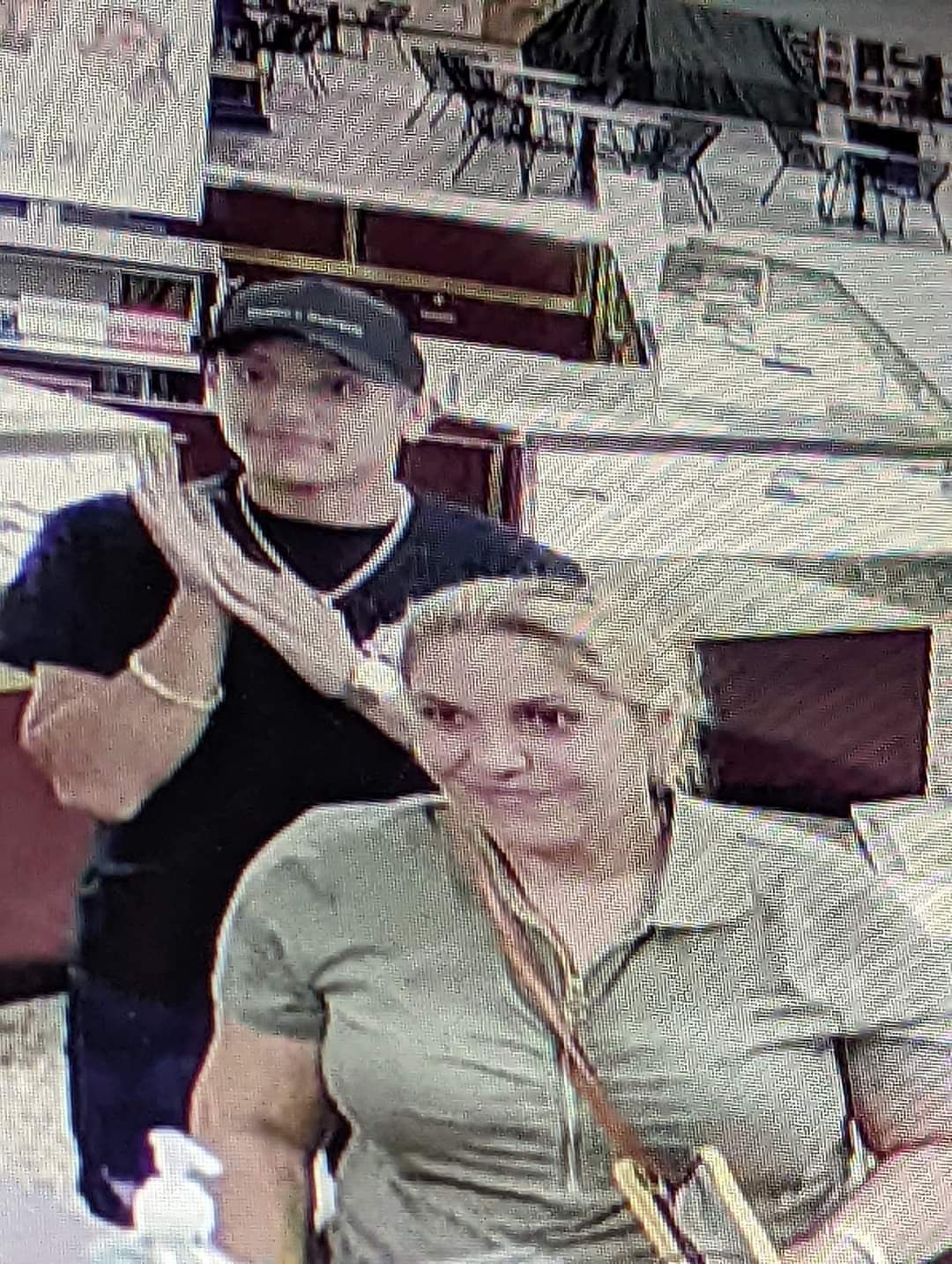 A previous photo of two distraction thieves in Riddles Jewlery in Missoula, MT

They are believed to be part of a gypsy distraction and theft ring. The duo was seen again in at least two stores in Idaho Falls on May 25, Ingram’s Fine Jewelers and Don's Custom Jewelry & Repairs. But their theft attempts were unsuccessful, as the stores were alerted to the possibility of them arriving from other jewelers. The source added that they drove a newer dark Cadillac Escalade or a GMC Tahoe. 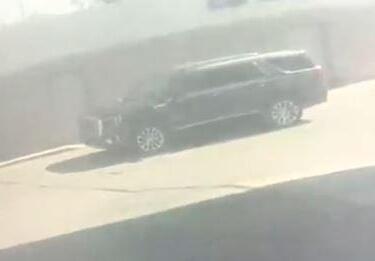 The suspects are said to be on the run, may have multiple warrants for their arrest. Police in Idaho are aware of the duo but said they can only make an arrest if they commit a crime in Idaho.

The jewelry community urges vigilance. Anyone with information on the incident can contact your local police department or officer J. Frampton with the Lehi City policy department at 385-201-1005.