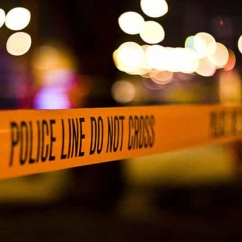 St. George, UT--A distraction theft incident at a jewelry store saw a traveling group of suspects getting away with jewelry worth $20,000.

The incident occurred earlier this month. According to a news report, officers received a report of a distraction theft from a store on Red Cliffs Drive.

Per the report, surveillance videos of the incident showed three suspects entering the store with large amounts of cash and asking questions to store employees before committing the theft using sleight of hand methods.

The police, per the report, said that these types of distraction techniques were common across the country.

“Typically, these crimes are perpetuated by traveling groups without ties to that location,” said Public Information Officer Tiffany Mitchell, per the report. “We don’t believe the suspects have ties to this area.”

These groups are known to move to another area after a successful robbery attempt.

Police continue to investigate the case.

Next article:
VIBHOR Hiring Sales Representatives in All Territories