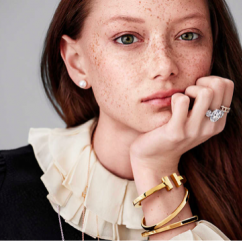 Ross, who stars in TV’s “Black-ish,” is mixed race and identifies mainly as African-American. She is the daughter of singer and actress Diana Ross, who is Black, and Jewish music executive Robert Ellis Silberstein. Taylor-Joy, who is White, is an American-born British-Argentinian actress and model starring in “The Queen’s Gambit.” She identifies as a white Latina.

Gu, the youngest of the trio at just 17, is a Chinese-American professional skier who has competed on behalf of China.  She is expected to compete in the 2022 Winter Olympics in Beijing.

The new ad campaign, photographed by Mario Sorrenti, is titled “Give Me The T.” Sorrenti also photographed Gu and Taylor-Joy for a separate campaign for Tiffany’s forthcoming “Tiffany Knot” collection, due to be released in North America this fall and globally next year. 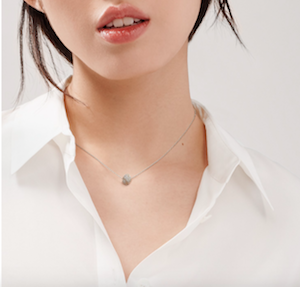 Since its acquisition by LVMH, Tiffany appears to be taking a younger and more contemporary approach in its jewelry design, says a report in WWD. 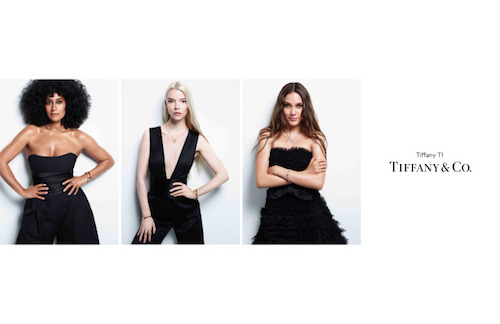 Next article:
FL Retailer Writes Of Every Jeweler’s Frustration In Newspaper Essay