Las Vegas, NV—By now, the industry knows all about De Beers’ plans for its lab-grown diamond brand, Lightbox. It will offer white, pink, and blue diamond pieces in ¼, ½ and one carat sizes, set in 925 silver or 10k gold, with transparent, linear pricing. De Beers executives insist that while its intention is to clearly differentiate the market between lab-grown and natural diamonds, Lightbox isn’t just a defensive tactic, it’s also an opportunity that is going to make money.

“This product would have ended up at this price point anyway,” said Steve Coe, general manager of Lightbox Jewelry, in an exclusive one-on-one interview with The Centurion. “It might have taken five or six years, but we’ve accelerated it. Another good example of technology bringing prices down, when I first joined Element Six we were selling [industrial diamonds] at $3 to $4 a carat and then it went down to 20 cents a carat.”

Element Six has been doing research for years, he added, and at the level they do it, they will make money on it. “My view is it has to be able to stand on its own legs or it’s not sustainable.” 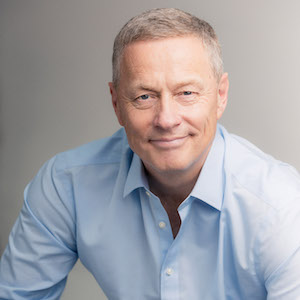 The opening assortment is 52 SKUs; 20 styles split between earrings and pendants in rhodium-plated 925 silver or 10k gold, all created by American designers. The average price in the collection is $524 and styling focuses on basic staples, classic studs and pendants, and modern designs of diamond fashion jewelry.

But even positioned as a fun fashion line, setting diamonds in silver or 10k gold seems a little, well, costume-y. What will luxury consumers think?

In focus groups, the most energy in the room was from heavy owners, said Coe. Sally Morrison, head of marketing and brand development, concurred. "Heavy owners (women who have multiple pieces of diamond jewelry) said, 'I’ve got all these pieces with real diamonds, but it’s fun to think that for $800 I could have pink studs or I could have a bigger pair of studs.'” 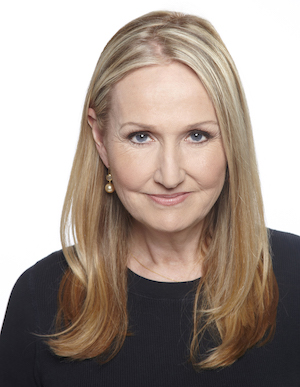 Still, for the moment, Lightbox won’t be moving upscale. Stones are not going to be available loose or in higher-karat settings or larger than one carat, even though the technology exists to make bigger stones.

“We want to keep it in the accessible pricing range ($200 to $1,000), so if you go into higher karat gold or bigger stones it can go over that. We also want most of the dollars a consumer spends to go into the stone. But it’s a trial. We’ll see how it goes,” said Morrison.

What will be added in time, however, are more colors. “At this stage we can’t add every color, but we can go darker blue or pink, and there is a possibility to make lighter shades of yellow, also greens and violets,” said Morrison. Lighthouse stones are grown using the CVD method but Element Six does have HPHT capacity, which is easier to grow the yellows.

If or when Lightbox expands to retail partner distribution, Morrison sees it going into mainstream retailers and department stores, at least at first.

"One of the things that’s interesting about this for retailers, it’s new and novel and a great way to get foot traffic into stores just to see it. Once they’re in the store, then you have an opportunity to sell them. Even for higher-end independents, it’s an interesting opportunity to have something in the store that’s in an accessible price range.”

There’s potential for exclusive collections to be created for the high end if it seems warranted, but for now, they’re keeping the story simple. “We’ll see as we evolve where we get the most traction, what are winners, and build a little at a time.”