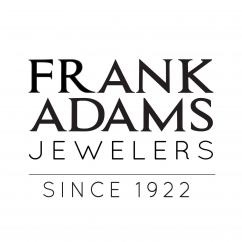 According to an ABC news report, the store was founded by Frank Adams in 1922 as a watch repair business. Now that store has a team of 20 and is run by Frank's son, granddaughter, and great-grandson.

The store, located at Stuyvesant Plaza, will be doing 100 acts of kindness to mark the special day. This would include hosting an educational program for boy scouts, making donations to Special Olympics, creating an annual scholarship, supporting a children's cafe, donating to the American Heart Association, and holding a blood drive.