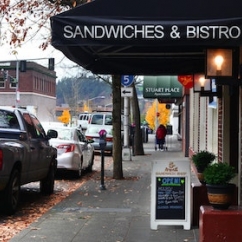 Washington, DC—The Federal Reserve’s Main Street business lending program has adjusted its terms to allow for greater participation of small and medium-size businesses. Under new parameters, the minimum loan will now be $250,000, half the amount originally proposed under previous versions of the plan. The maximum amount has been raised to $300 million from the previously announced $200 million.

These changes, along with other modifications, will allow the Fed to get money to a greater number and variety of small and mid-sized businesses hurt by the coronavirus-induced crash and subsequent recession, reports CNBC. The goal is to enable these businesses to reopen and rehire workers, hopefully fostering a rapid economic recovery. Other changes include:

The Fed has “lending but not spending” powers. Backstopped by Treasury money, $75 billion in equity can be used for $600 billion in lending, says CNBC.