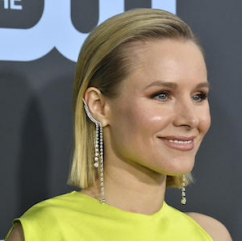 Hearts On Fire And Forevermark At The Critics’ Choice Awards

Kristen Bell, left, who was honored with the #SeeHer Award at the event, wore Forevermark jewelry with a chartreuse satin jumpsuit. The #SeeHer movement aims to highlight women trailblazers and role models, believing that media and technology can play a major role in how women and girls see themselves. It advocates for more realistic and accurate representations of women in media and advertising and honors women who work toward creating and supporting media projects featuring real, authentic women. 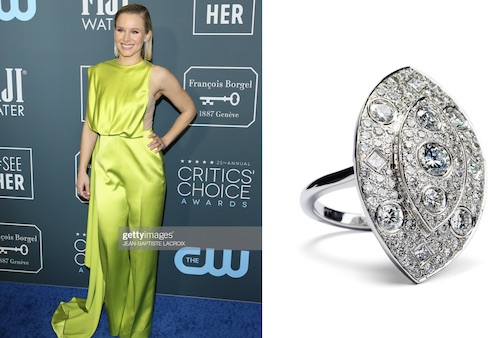 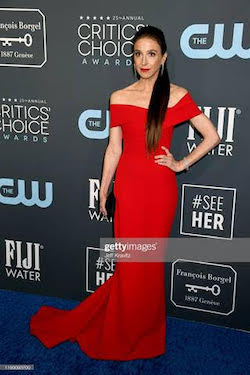 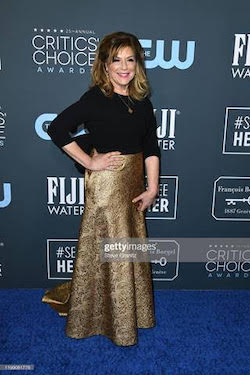 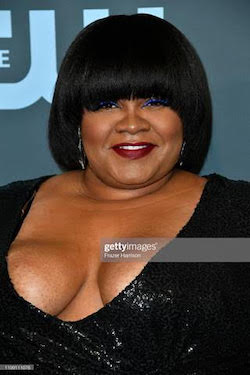 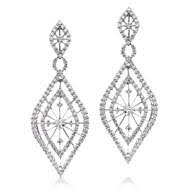 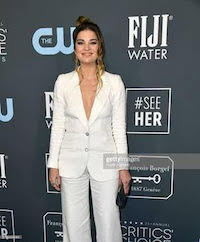 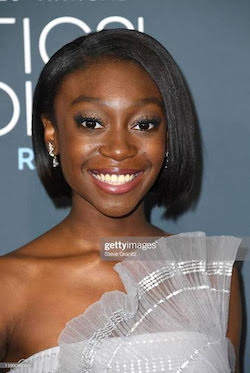