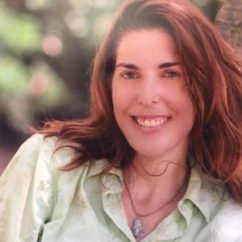 A Tennessee native, Mednikow worked in her family’s business, Mednikow, a 126-year-old retail jeweler with stores in Memphis and Nashville, TN, and Atlanta, GA. Together with her brother, Jay, she opened the firm’s Atlanta store and worked in it for about seven years before selling her share of the business to pursue her passion for saving animals.

After spending some time in Peru and witnessing the terrible treatment of many domestic animals, Mednikow was inspired to make a difference. She founded Amazon Community Animal Rescue, Education and Safety (Amazon CARES), a 501 (c)3 charity that was the first and only domestic animal welfare charity and no-kill animal shelter in the Peruvian Amazon. For nearly a decade, she lived in Iquitos, Peru, and served as Amazon CARES’s chair, running day-to-day operations of the organization, which encompassed a shelter, rescue group, and veterinary clinic.

Since its founding 2004 Amazon CARES has received international recognition for bringing domestic animal welfare awareness to a remote and impoverished part of the world, and Mednikow herself was the recipient of the Doris Day Animal League Kindered Spirit Award and has attended numerous national and international welfare conferences. 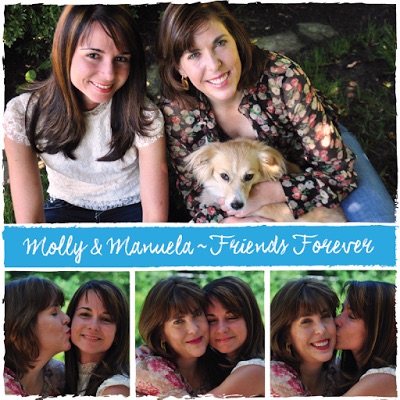 Molly Mednikow, above right, with her dog, Marilyn, and Manuela Rodrigues, current president and executive director of Amazon Cares.

In addition to her love of animals, Mednikow was a scholar with a lifelong love of learning. A graduate of the University of Georgia, she also held an M.B.A. from Georgia State University, and at the time of her death was entering her final semester of law school. After successfully prosecuting an animal abuser in Peru, her thoughts turned to becoming an animal-rights attorney full time. Having created a viable organizational model with policy and standard operating procedures that has since been used to assist new animal welfare charities in Latin America, Mednikow turned daily operations over to Manuela Rodrigues and embarked on the path to become an attorney. She studied animal law in Spain during the summer of 2015, then interned for the Animal Abuse unit of the District Attorney's office of Cobb County (Atlanta), GA, and was a law student in the animal rights program at Lewis and Clark Law School in Portland, OR, at the time of her death.

She is survived by her parents, Robert M. and Betty Mednikow, brother Jay (Elizabeth Jane) Mednikow, one niece, two nephews and, of course, her beloved animals. Memorial donations may be made to Amazon CARES through PayPal. Checks may be mailed to Amazon CARES, P.O. Box 271344, Tampa, FL 33688.