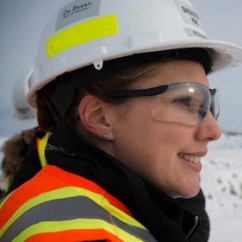 Building on DPA’s “Real Is Rare. Real Is A Diamond” tagline, the association hopes the piece will highlight Canada’s contribution to the mining industry as the third largest diamond producer in the world. DPA also wanted to depict the modern diamond mining industry, draw attention to the intense conservation and natural preservation efforts being made at the Canadian mines, and especially to depict it through the lens of the women miners who work in it. Left: Megan Rodel, 31, is a mining engineer and business improvement superintendent at the Gahcho Kué mine.

Two of the women featured are Métis, an indigenous population descended from First Nations tribes and early European settlers. The third grew up and studied mining engineering in South Africa before immigrating to Canada. But all three say the diamond mines have given them and their families far more economic opportunities than they would have had otherwise. 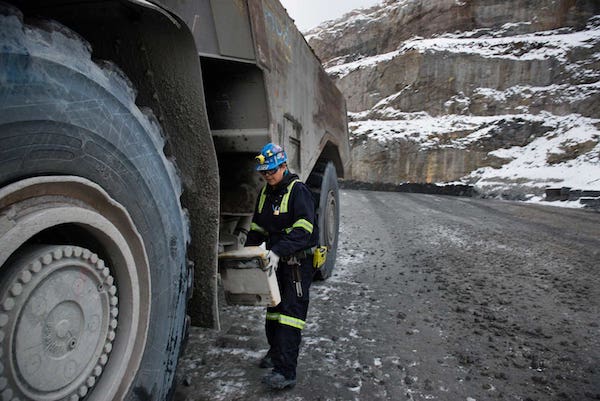 Above: Kelly Lafferty-Norn observes safety protocol after operating a 60-ton haul truck. Below: Kimi Balsillie, at the wheel of her truck, scans the Canadian tundra for wildlife. Both women are Métis, an indigenous group descended from First Nations and early European settlers. Balsillie, who grew up in Yellowknife, says the diamond mines have lifted the area from depressed to booming. All images: DPA/New York Times 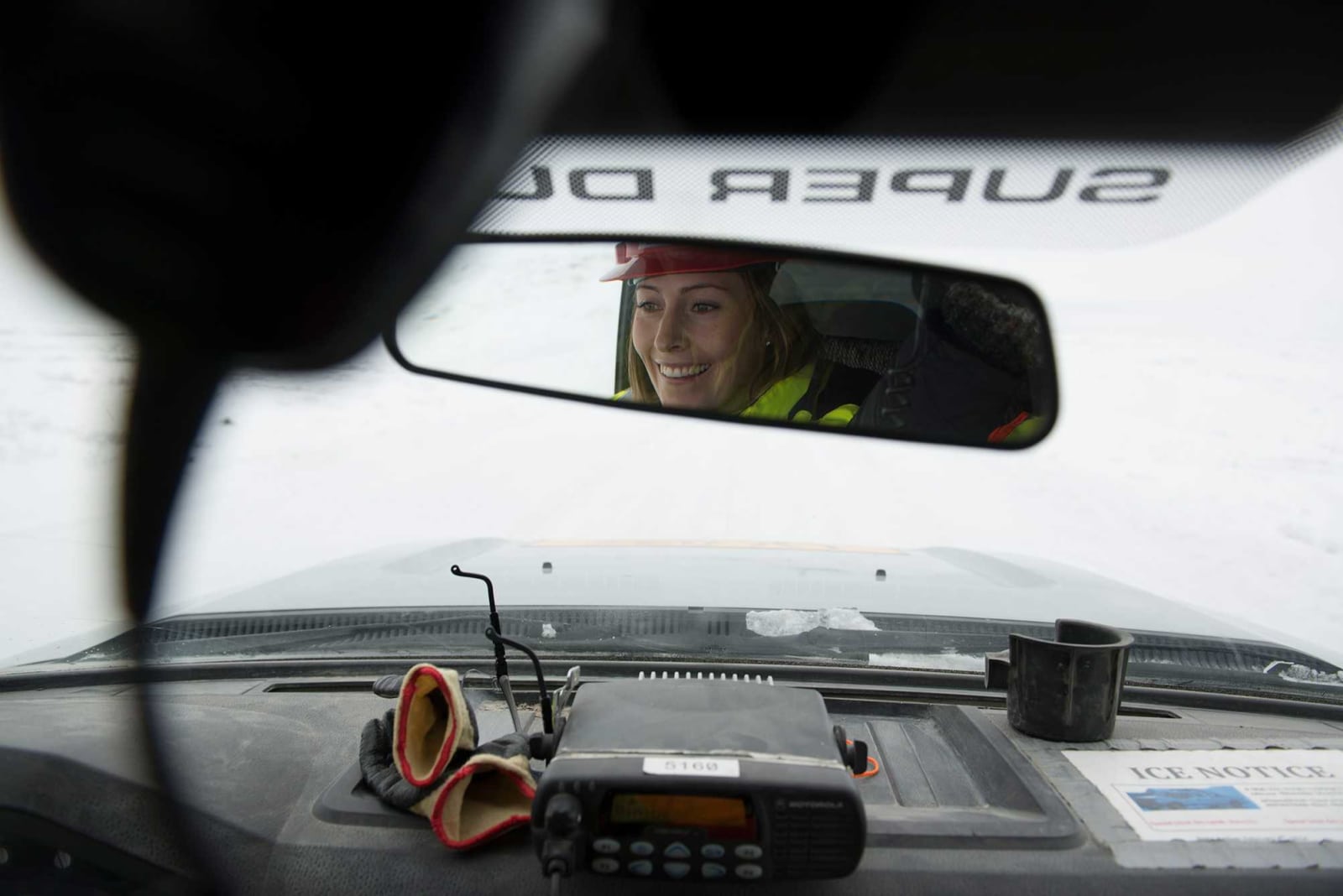 Canada’s diamond mines are far more remote than, say, South Africa’s or Botswana’s. For 10 months of the year, they’re accessible only by air; for two months—February and March—an ice road across the frozen tundra provides opportunity to truck in heavy equipment and supplies, something the Times piece says women are hired to do surprisingly often. (Editor’s note: the first season of the famed History Channel documentary series Ice Road Truckers, which premiered in 2007, focused on transporting equipment to build one of the diamond mines. Subsequent seasons, however, shifted focus away from diamond mines and toward other Arctic industries like oil and natural gas drilling.)

San Francisco, CA—The Revere Academy of Jewelry Arts will close its doors for good on December 15, 2017, with the graduation of the 34th Jewelry Technician Intensive class.

Founder Alan Revere announced plans to retire earlier this month. “On behalf of the staff and faculty, I want to thank the jewelry community and all our students for your support over the past four decades,” he said in a letter to the industry. 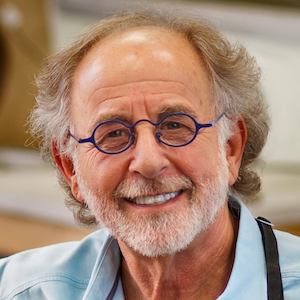 Alan Revere, founder of the Revere Academy of Jewelry Arts, was an early leader in the American designer jewelry movement. He is retiring at the end of this year.

“My goal has always been to bring the fine craftsmanship that I learned in Europe to others who share my passion. Since 1979 the Revere Academy has attracted thousands of students from all 50 states and as many countries. With past students now working as jewelers, entrepreneurs, bench technicians, designers and makers across the country and around the globe, I am proud of what the Revere Academy has accomplished. It is indeed very satisfying to know that our graduates bring happiness and beauty into the world every day.

“I feel that I have completed a personal mission to carry old world craftsmanship across the ocean and into the next millennium. And so it is time for me to pass the torch.”