New York, NY—Jewelers for Children will hold the 20th Anniversary Facets of Hope event on Sunday, June 3 at the Mandalay Bay Resort Hotel Casino in Las Vegas, NV. Cocktails begin at 6:00 p.m.; dinner and program begin at 7:30 p.m., followed by a dessert and drink afterparty sponsored by Hallmark.

This is the 20th edition of the event; the first was held June 6, 1999 at the MGM Grand Hotel in Las Vegas. Jeffrey Cohen of Citizen Watch America (left) and Bill Luth of Signet Jewelers Ltd. have agreed to serve as honorees for the special anniversary celebration, with the responsibility of assisting JFC in raising funds to benefit children who are the victims of catastrophic illness or life-threatening abuse and neglect. 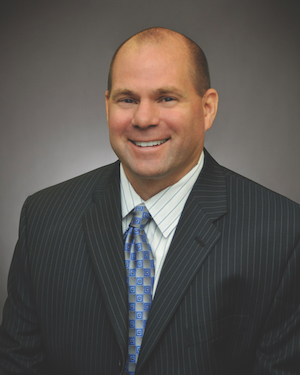 The event will celebrate the success of JFC's fund raising efforts for the year. Commitments to JFC’s charity partners will be announced, along with celebrating the success of the charity over the years. Updates on some of the children we have helped in the past twenty years will be provided, showing where they are today and how their lives have changed as a result.

“What an accomplishment, and what a special celebration this Facets of Hope will be for Jewelers for Children,” said Pamela Mortensen, JFC Board Chair. “Jeffrey and Bill are the perfect honorees for us as we mark this important milestone for the industry and the support of children in need.”

Since its inception in 1999, JFC has raised more than $ 53 million for programs benefiting children whose lives have been affected by illness, abuse or neglect through charity partners St. Jude Children’s Research Hospital, the Elizabeth Glaser Pediatric AIDS Foundation, Make-A-Wish America, and the National CASA Association.  JFC also provides support to Make-A-Wish International, and the Santa-America Fund.

New York, NY—The Women's Jewelry Association (WJA) has announced its new 2018 Visionary Award honorees, for the association's newly-revamped Awards for Excellence gala, to be held Monday, July 16, 2018 at Pier 60 on the Chelsea Piers in New York City. The event will mark WJA’s 35th anniversary in the jewelry industry.

“The WJA Board voted to introduce its Visionary Awards as a way to mark our anniversary and to recognize individuals and organizations making a difference in the cause of women’s equality,” says Jenny Luker, WJA board president. “Our four awards will go to women who are the first to hold their high positions of leadership in their companies, and to organizations that are providing support and mentorship to women.”

The three individual WJA Visionary Awards will be presented to Mercedes Abramo, president and CEO of Cartier North America; Caryl Capeci, president of Hearts On Fire; and Nadja Swarovski, the first female member of the executive board of Swarovski. 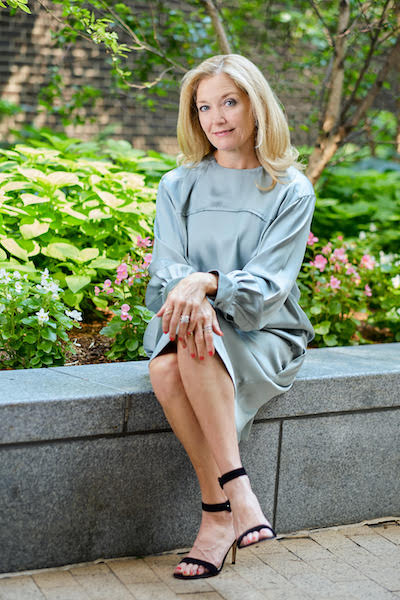 The fourth award will be given jointly to De Beers Group and UN Women, the United Nations entity dedicated to gender equality and the empowerment of women. In 2017, De Beers Group announced a three-year partnership with UN Women to accelerate the advancement of women across its organization, in its diamond producing countries, and in its marketing. Accepting the award on behalf of their organizations will be Elizabeth Nyamayaro, head of UN Women’s “HeForShe” movement, as well as David Prager, executive vice president of corporate affairs for De Beers Group.

Mercedes Abramo began her career at Cartier as director of the flagship Fifth Avenue mansion, after several years in luxury hospitality. She then served as assistant vice president of New York retail and then as vice president of retail for all of Cartier’s North American boutiques. She was appointed president and CEO of Cartier North America in 2014. She serves on the board of directors of Jewelers of America and the advisory board of the Luxury Education Foundation, a public not-for-profit organization that focuses on educational programs for students in design and business. She is also a key advocate for the Cartier Women’s Initiative Awards, an international business plan competition for women entrepreneurs, created in 2006 to identify, support, and encourage projects that solve contemporary global challenges. 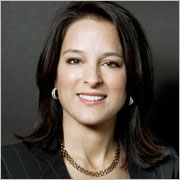 Caryl Capeci began her career at N.W. Ayer and J. Walter Thompson, where she worked to create demand for diamond jewelry in the U.S. for De Beers Group. After joining Hearts On Fire as vice president, marketing, then chief marketing officer, she was named president of the company in 2015. Capeci is responsible for all company operations around the world and oversees the integration of HOF into the 2,200-door retail network of Chow Tai Fook Jewellery Group, which acquired Hearts On Fire in 2014. She serves on the boards of Jewelers for Children and the Diamond Empowerment Fund. She is also a member of the Twenty-Four Karat Club of the City of New York.

Nadja Swarovski is the first female member of the executive board of Swarovski. She is the great-great-granddaughter of Daniel Swarovski, who founded the company in Austria in 1895. She leads the company’s global branding and communications, as well as driving conscious luxury through the Atelier Swarovski brand, which created a charity bracelet with UN Women in 2016. Swarovski also oversees the company’s sustainability agenda and chairs the Swarovski Foundation, both of which have a strong focus on promoting women’s empowerment. She is an ambassador for Women for Women International, and, under her leadership, Swarovski has signed up to the UN Women’s Empowerment Principles and the UN Global Compact. 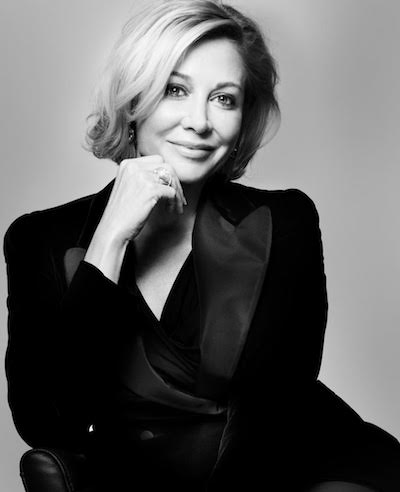 De Beers Group employs more than 20,000 people across the diamond pipeline and is the world’s largest diamond producer by value. It has committed to achieving parity in the appointment of women and men into senior leadership roles at De Beers by 2020, is investing in women micro-entrepreneurs and STEM students in its diamond producing countries, and is working to ensure De Beers’ brands are a positive force for supporting gender equality through all its marketing campaigns.

UN Women is dedicated to gender equality and the empowerment of women. Its “HeForShe” solidarity movement provides a systematic approach and targeted platform where a global audience can engage and become change agents for the achievement of gender equality.

Pompano Beach, FL—Ira Kinsler, 94, a one-time publisher of National Jeweler magazine, died at his home on February 8. A WWII veteran, Kinsler joined his father’s garment business after the war, but as garment manufacturing gradually went overseas, he left that industry and went into magazine advertising sales, eventually ending up at Gralla Publications’ National Jeweler, later becoming its publisher.

Howard Hauben, president of Centurion, worked briefly with him during his own tenure at NJ and remembers him in this article.