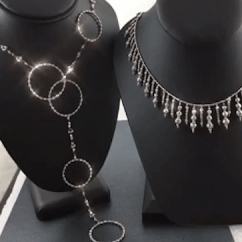 New York, NY—Jewelers for Children has announced the 2018 edition of its Local Grants contest.  JFC has set aside $ 50,000 to be used for 10 grants, $5,000 each, to be made to local organizations in an independent jeweler’s community.  Independent jewelers will have an opportunity to nominate a local organization to receive one of these grants, and once a final list of nominated charities is compiled, the retailer will be responsible for motivating their constituents to vote for their charity through a Facebook campaign on JFC's page.

It will be up to the jeweler and the nominated charities to generate interest in their organization by securing votes through their own social media outlets, including Facebook, Twitter, Instagram, email blasts, and any other advertising opportunities available.  JFC provides sample language for use on Facebook, Twitter, and Instagram, as well as press releases that can be used to generate votes for their nominated charity.

The nomination period for charities will run from October 10-24, 2018. Consumer voting opens November 5 and ends November 16.  The top 10 vote-getters will be announced on November 21 and the grants will be made prior to December 31, 2018.

Each of the 10 jewelers that nominate the winning charities will present the grant directly to the charity on behalf of the jewelry industry. JFC will announce the winners and jewelers to the trade and will supply a press release template for each jeweler to secure local (and possibly national) recognition for their success in their own market.

Details on how to participate in the program and the requirements for nominated charities can be found on JFC's website under “Happenings.” Click here for a downloadable nomination form to print out, complete, and return to JFC.

“As the second biggest use of platinum, the jewelry market is critical to the future success of the platinum industry. The Platinum Jewelry Business Review reports provide an analysis and full look at the key markets to determine the effectiveness of marketing campaigns and the future growth opportunity,” says PGI global CEO, Huw Daniel.

In the United States, a growing number of retailers either have been or are planning to increase their platinum jewelry stock in light of both lower metal prices and recent marketing initiatives. Combined with a robust economic market and recent tax cuts, PGI’s trade partners are reporting 9% growth in platinum ounce consumption in Q2. With the outlook for the US market and retail sales remaining positive at the end the first half of 2018, sustainable platinum sales growth of PGI’s trade partners will support initial forecast of 8-11% year-on-year growth for 2018. 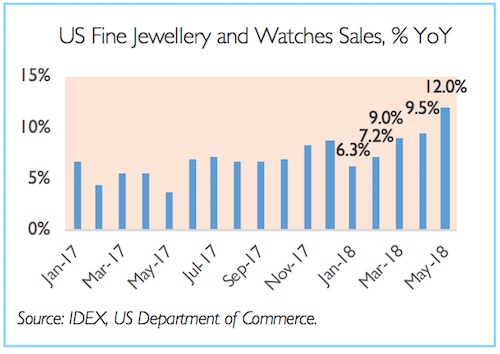 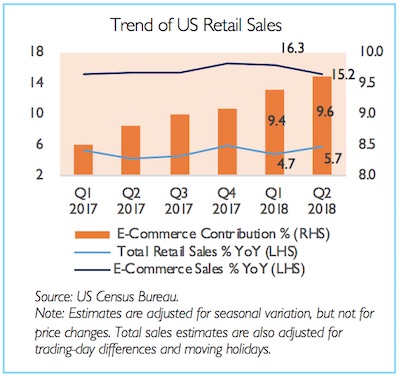 Tiffany & Co. To Receive the 2019 GEM Award for Marketing & Communications

New York, NY--Jewelers of America (JA), and the GEM Awards Committee have announced that famed retailer Tiffany & Co. will receive the GEM Award for Marketing & Communications at the 17th annual GEM Awards, Friday, January 11, 2019, at Cipriani 42nd Street in New York City. The GEM Awards gala honors the outstanding achievements of individuals or companies whose work raises the visibility and status of fine jewelry and watches. Tiffany will receive the marketing award for its innovative consumer strategy across print, broadcast, digital, social, events and integrations. 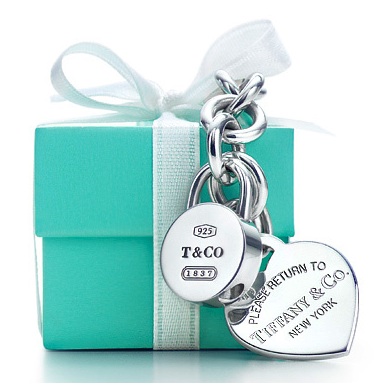 “Tiffany & Co. has been a leader in the marketing field for decades. This past year, they have outdone even themselves with a brilliant campaign that was fresh, focused and fearless,” says JA president & CEO David J. Bonaparte.

Hong Kong—ALROSA’s first “True Colours” auction wrapped on September 26 with a total sale of $9 million worth of colored diamonds. 210 diamonds were sold in the first round. Bidding was very active, and most lots sold well above their starting price. The “hero stones” generated enormous interest from bidders, especially an oval cut fancy vivid orangey yellow diamond weighing 15.11 carats, which during bidding doubled in price.

Chinese companies were particularly active bidders: nine bidders bought 20 large stones between them, and Chinese buyers showed special interest in colored diamonds of one carat and under, which were sold in groups intended for use by jewelry manufacturers.

During the auction, more than 100 participants from around the world were active on ALROSA’s own electronic trading platform, but Typhoon Manghout, which swept through the city during the Hong Kong Gem & Jewellery Fair did impact the auction results. Many clients were unable to get to Hong Kong and view the lots at the Fair or in the company’s office, so ALROSA plans to hold an additional auction in the near future.

“We also plan to hold the “True Colours” auction on a regular basis, once or twice a year. The results of the bidding clearly show that we have successfully taken another significant step towards our goal of becoming the world leader in the production of coloured diamonds,” said Pavel Vinikhin, director of the firm’s cutting division.

The collection was created from rough diamonds extracted from Anabar Diamonds deposit in Yakutia and Severalmaz in Arkhangelsk Region.

Vicenza, Italy—Visitors from 117 countries attended the September VicenzaOro fair, held September 22-26. 40% of the fair’s total visitors were foreign, reports the Italian Exhibition Group, fair organizers. The overall visitor attendance remains in line with that of the September 2017 edition. There was a boom in the number of visitors from China, which rose by 73% (due to the lowering of import duties), a consistent growth from the United States, while those from the United Arab Emirates remained stable, as did those from Europe.

New this year was was T.EVOLUTION - Jewellery Machinery & Technology, an innovative exhibition-training format, dedicated to jewelry and gold processing technologies and machinery, with a core focus on digital technologies and methods increasingly used in jewelry creation and manufacturing.

Also new was The Watch Room, a section entirely dedicated to timepieces from 12 independent brands. 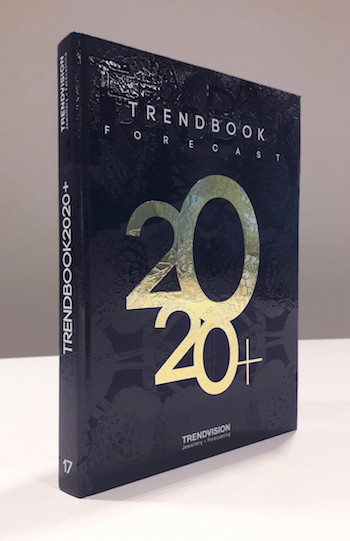 “We are currently going through a period of considerable change and rule-breaking,” explained De Luca. “The standards of beauty are no longer the same. Uniqueness lies in imperfection, enhanced by pride in one’s own diversity, whether ethnic, physical or cultural. Therefore, a mature beauty, no longer linked to age but more to a lifestyle, tastes and personal values, now has a place in the consumption system and is being proudly expressed.”

Brands are responding to this trend by creating collections with items that, rather than being coordinated and matching, can be combined according to individual taste that breaks the rules of style and leaves the consumer totally free to express his/her own identity. For example, by wearing earrings sold singularly that go with a toe-ring.”

Where everything tends to be globalized, the search for roots is starting to re-emerge. “One of the most interesting phenomena is the re-interpretation of items like the tiara, a historical trend that has always been as strong and reassuring as the past it draws upon, nurtured by news reports on the comeback of royal families, and one that satisfies the fairytale desire to escape reality,” said De Luca.

The Millennials themselves are changing purchasing priorities: the perception of luxury is associated to life experiences, emotions, not to owning an object. The new wave of feminism is impacting design, and the current wave of technology also hearkens back to the rapid change of the 1920s, she explained.