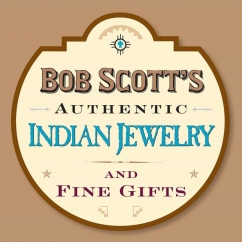 The jeweler, in his 70s, has been in Grand Lake for over 50 years and is originally from Texas. According to a report, he took a summer job at the Grand Lake Lodge after high school. The lodge's owners — Mr. and Mrs. Ted James, Sr. — also had a gift shop at Rocky Mountain National Park, widely known for its Native American jewelry collection.

A young Bob was working at the front desk of the lodge. One day, while unpacking for the gift store, he identified tribes from where the jewelry pieces came from, thanks to his great aunt and uncle, who were much familiar with Native American jewelry. Mrs. James noticed that Bob was quite good with the jewelry, and he was transferred to the gift shop from the lodge's front desk.

And that's how it all started. "She decided I was going to be her protege," he says in the report. The two spent 40 summers together selling jewelry before she died at the age of 96.

After Mr. and Mrs. James, Sr. passed away, Bob helped their children sell the business and opened his shop on the boardwalk in Grand Lake. The year was 2009. Now, Bob runs his own store with his partner and close friend Lou Lybrand. 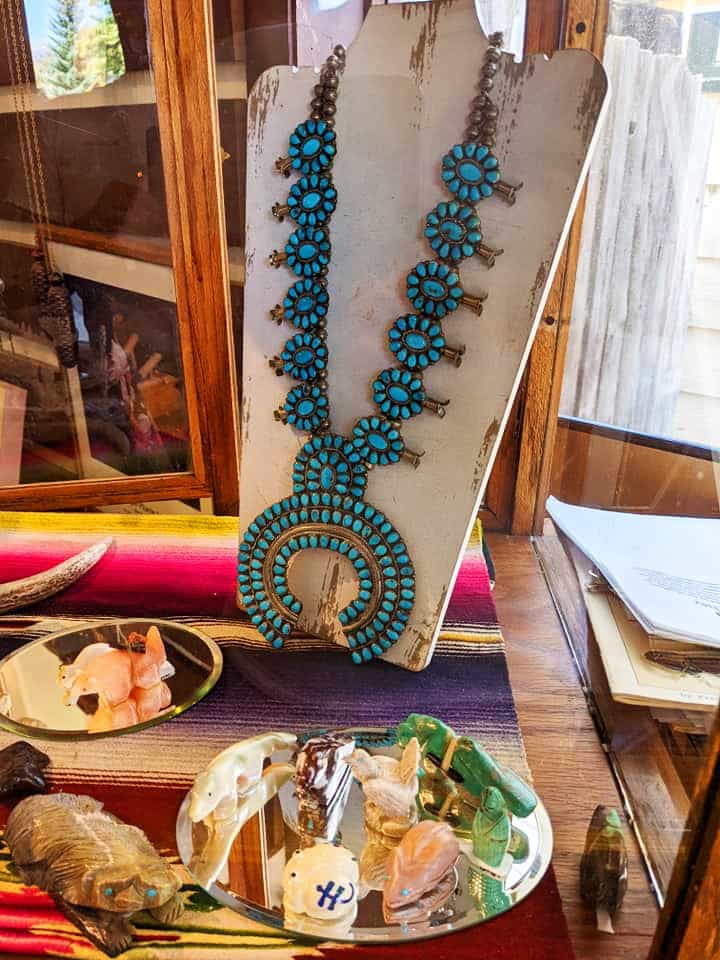 Bob couldn't have found a better partner than Lou, a grade school teacher in Texas for 34 years. Lou was not in the business for money. She was interested in preserving the Native American culture.

"I love the money I make here, it's great," she says in the report. "But it's more about preserving cultures."

Bob adds that they want to be supportive of their Native American artists. "All that you see around us here in the shop represents the culture of a number of different tribes," he says in the report.

Bob explains the 1000-year-old technique for making jewelry and crafts. "If they make a rug, it starts with the sheep," he explains, per the report. "They raise the sheep. They shear the sheep. They chord and clean the wool. They spin it. They dye it. Then they can start weaving the rug."

There's much more on what Bob has to offer with his store. Read more in the original report.

Next article:
277-Year-old Jewelry Store in Bury St Edmunds Closes, Visitors Queue up in the Heat