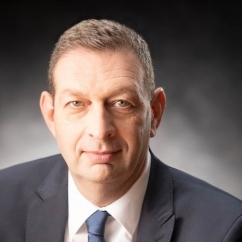 According to figures released by the Diamond Controller of the Israel Ministry of Economy and Industry, in the first three quarters of the year, Israel’s net polished exports rose 25% to $3.2 billion, compared to the same period last year. Net import of polished diamonds in the same period increased 19% to $2.5 billion. Net import of rough diamonds to Israel showed a minor increase of half a percent to $1.5 billion dollars in the first three quarters of 2022. Net export of rough diamonds in the same period decreased one percent to $1.3 billion dollars.

Israel Diamond Exchange President Boaz Moldawsky said that he was very gratified by the positive results for the first three quarters of the year. “This is a volatile time for the diamond industry worldwide, with uncertainty concerning rising inflation in the U.S. and the war in Ukraine. We are still looking forward to a successful holiday season, although it is likely that it won’t reach the levels of 2021.”

Next article:
WJA’s Open Call for Positions on its 2023 International Board of Directors