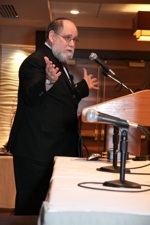 Tucson, AZ—What will the jewelry industry look like in 2020?

A lot different than it does today, said Martin Rapaport, chairman of the Rapaport Group. Speaking during the Monday morning breakfast education program at Centurion 2011, Rapaport’s keynote address gave retailers and manufacturers both a lot to think about in the next few years.

Rapaport acknowledged that most people want to know what in the next 10 years will most impact them personally, but he said the key factors will affect everyone to some degree. These are: globalization, demographic/population shifts, and the rise of China and India as consumer nations.

Global demographics are driving new political realities and economic demand, he said. “Yesterday’s suppliers are tomorrow’s consumers, and they want what we want.” As a result, Rapaport predicts we will see new and different values all over—for example, even fashion will reflect the Muslim tradition of wearing a headscarf.

“You are a ping-pong ball in an ocean of change,” he said. What happens, for example, if interest rates go to 10%? You can’t control it but you will have to react to it and deal with it in your business.

At the root of everything, he said, people want to eat. “Hungry people kill each other. [When people are hungry] human rights go away.” Naturally, being the industry’s top gadfly for socially responsible diamonds, Rap couldn’t resist the opportunity to quickly discuss the Marange situation in Zimbabwe, and exhort the audience to refuse Marange stones. Anyone who says you can’t separate the stones is full of it, he said, citing Borsheim’s CEO Susan Jacques who made all her suppliers sign a statement promising they would not sell her Zimbabwe stones.

“The world is getting smaller—too small. There aren’t enough resources to go around, which leads to haves and have-nots, and resource allocation.”

American consumerism floated the Chinese economy for years, he said, beginning with the Nixon/Kissinger era. But poverty alleviation leads to political demand for scarce resources, and the former “me” world that most of the audience grew up in is rapidly shifting to a “we” world.

“How we live our lives will fundamentally change,” he said. There will be a reallocation of global wealth toward China and India, and of the two, he predicts India will outpace China. 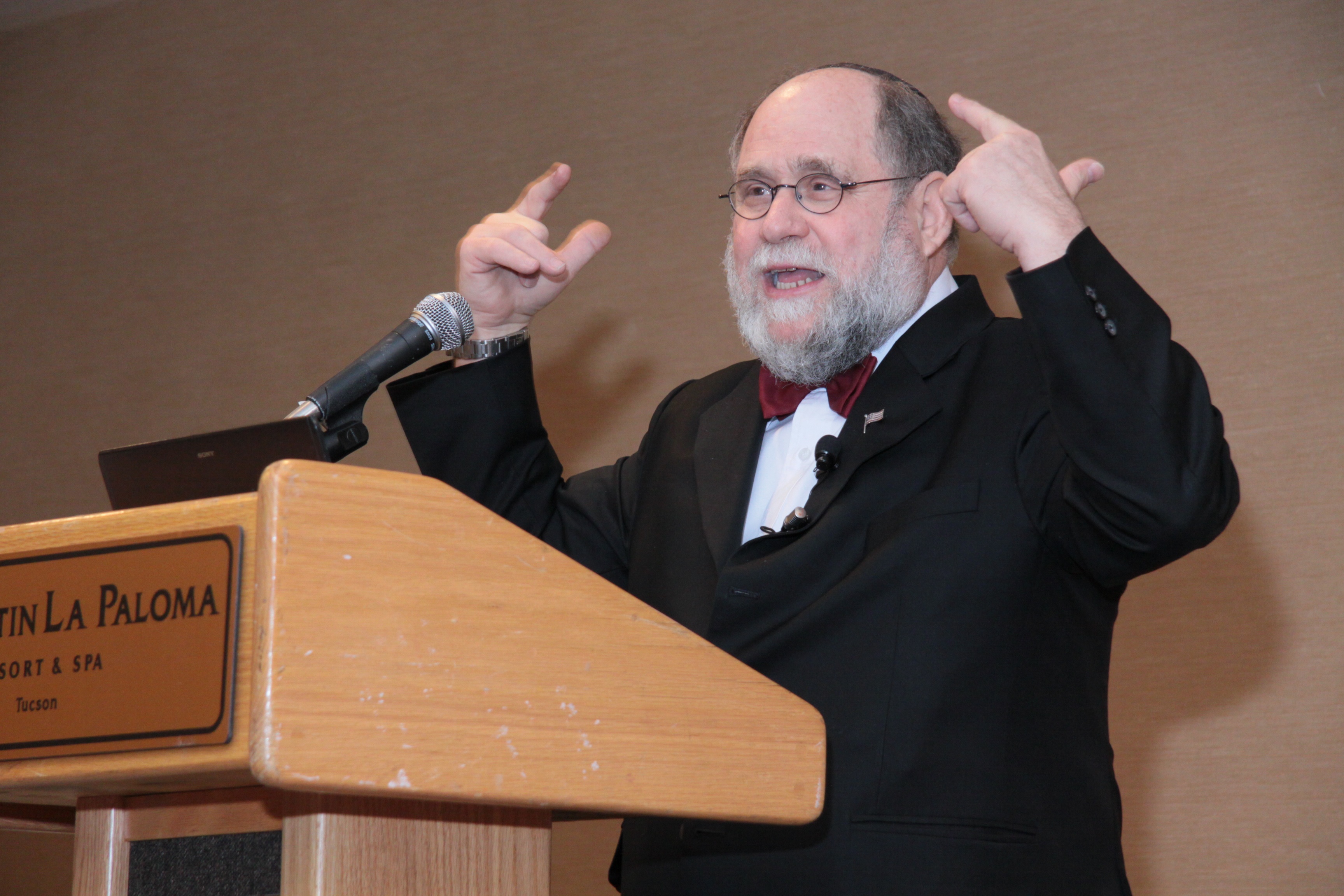 Economics and diamonds. Governments have amazing political power to make more money available, but then prices rocket. “Money and prices are an illusion. It’s only worth what you can buy with it.” Too much money supply and it’s worth less, till eventually it becomes worthless. And it’s not only the United States printing money, Europe is too.

For jewelers, he predicts a shift in how they handle their diamond business. “We will be selling diamonds at lower prices. We’ll still sell them, but we’re going to have to make adjustments in size, color, cut, et cetera. India and China will be buying what we want at higher prices, because their currency is stronger, he says. Another law of unintended consequences of the current low interest rates and high money supply is the price of gold. The dollar goes down, gold goes up. Gold is a money and it will act like a money, he says. It’s not that gold is up, it’s that the dollar is down--it’s an inverse relationship. Diamond prices have come back, though in big more so than small. “[Big diamonds] are back to early 2008 prices,” he said, adding that he expects demand for those stones to grow, along with demand for yellows.

In closing, he emphasized the impact of foreign demand for diamonds. “China and Hong Kong together use more diamonds than the United States.” It isn’t a big deal [for jewelers], he insists, but it will require remerchandising. But he already sees an enormous increase in supplies of recycled diamonds, and says buybacks are the greatest opportunity the American jeweler has.

Here’s an exclusive video of Martin Rapaport discussing the key issues with The Centurion.