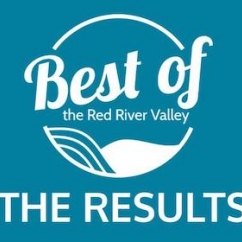 Fargo, ND—Wimmer’s Diamonds has been named “Best Jeweler” in the Best of the Red River Valley 2021 competition, by readers of InForum.com.

The annual competition, now in its 15th year, drew 46,000 nominations in 92 categories, with more than 146,000 votes cast. This is the fourth consecutive year that Wimmer’s has won the jewelry category.

“To be voted as the area’s Best Jeweler for the fourth consecutive year is truly amazing!” owner Aaron Wimmer told Inforum.

Wimmer’s, now in its fourth generation, has served the Fargo-Moorhead, ND area for nearly a century. Wimmer’s has been a member of IJO since 1978 and is an accredited Master Independent Jeweler, with a gem lab certified by the American Gem Society (AGS). The jeweler also proudly boasts an AGS Certified Gemologist Appraiser on staff, along with four GIA graduate gemologists and five AGS Registered Jewelers.

The jeweler recently consolidated two locations into one superstore, bringing all its departments and services under one roof. 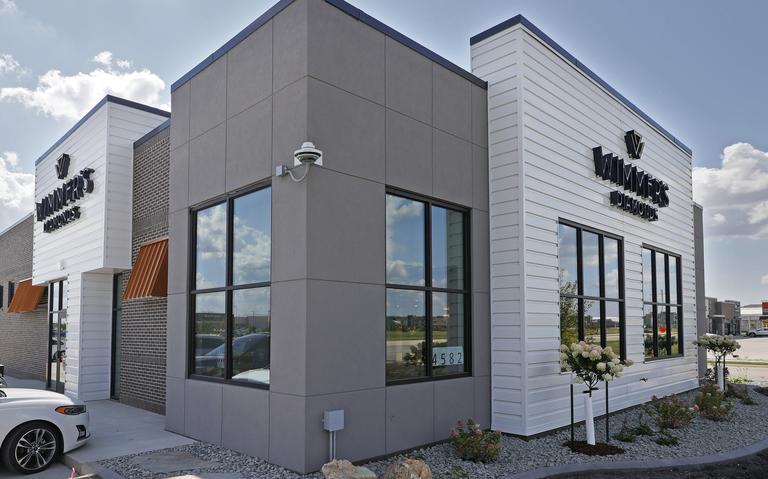 Four other jewelers also received recognition in the competition:

Next article:
Flash Mobs Of Thieves Target Luxury Stores Across The Nation