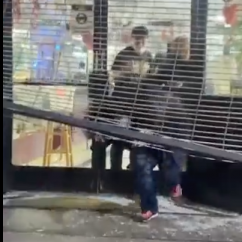 Los Angeles, CA—It doesn’t take much for a crowd to turn destructive, even in the midst of a celebration.

As fans thronged the streets of downtown Los Angeles after Sunday’s Superbowl where the hometown Rams defeated the Cincinnati Bengals 23-20 in the final few minutes of the game, the crowd went wild, chaos ensued, and some damage to businesses resulted, including a jewelry store.

Fans were shown in videos lighting fireworks and jumping on vehicles, including a Los Angeles city bus. By 9 p.m., the Los Angeles Police Department had issued a dispersal order in the downtown area as some of the celebrations got out of hand, said NBC News, and by 10:30 p.m. local time the LAPD was "seeing violent and destructive behavior by large crowds in the heart of the Downtown LA area."

Some of the crowd broke into a jewelry store at 6th and Broadway, as seen on this Twitter video, filmed by @emilioooo. 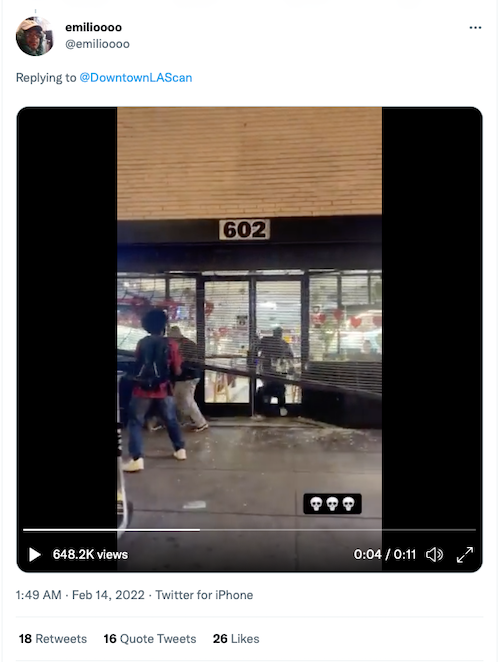 Next article:
Zillion Awards Its 2022 Women in STEM Scholarship