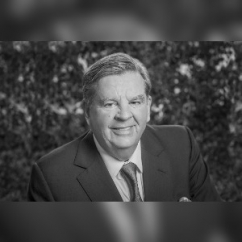 According to a news report, Rupert asked shareholders to reject Trapani's appointment at the shareholder's meeting on September 7, a move expressing intentions to call for an end of Bluebell's bid for a position on the board of the luxury holding company, whose brands include Cartier, Van Cleef & Arpels and Montblanc.

Bluebell had said last month it had been involved in Richemont for 1-1/2 years and had a $111 million stake in the company. However, its plans for a board seat have been met coldly by the South African billionaire, who said he wouldn't be "blackmailed" into making changes.

Next article:
Doyle Auctioneers & Appraisers to Open a New Gallery in Charleston, SC