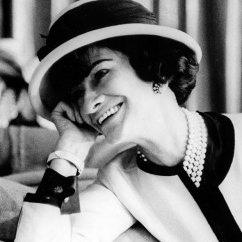 New York, NY--Women and jewelry have always been inexorably linked. However, as Hervé Dewintre points out in his recent article for L'Official USA, it didn't always seem that way. 'The world of jewelry was, for a long time, the domain of men. But throughout the twentieth century, exceptional women have taken control and revolutionized the codes of the most prestigious houses. Meet the women who changed it all,' begins the article which profiles Gabrielle 'Coco' Chanel, Jeanne Toussaint, Elsa Peretti, Suzanne Belperron, Victoire De Castellan and Renee Puissant. (Image Credit: L'Official USA).

Coco Chanel was always talented and interesting. She was centered in the "The Chanel Affair" during November 1932. Chanel was seen as trying to compete with jewelers after designing a collection of diamond encrusted jewels for a charity. The designs had already been created and were scheduled to go on tour when the uproar began. The problem? Apparently, the critics liked the jewelry too much! Chanel had designed the jewelry in response to a request from the De Beers group to promote diamonds. Prestigious jewelers demanded that the jewelry be dismantled -- some of it was saved.

The uproar had its roots in a long tradition of only men being allowed to create jewelry. Women could do many things but becoming a jeweler was not one of them. Within a few years after this drama, this 'rule' disappeared. Meet Coco and five other amazing ladies who have helped change the world of jewelry through the years. 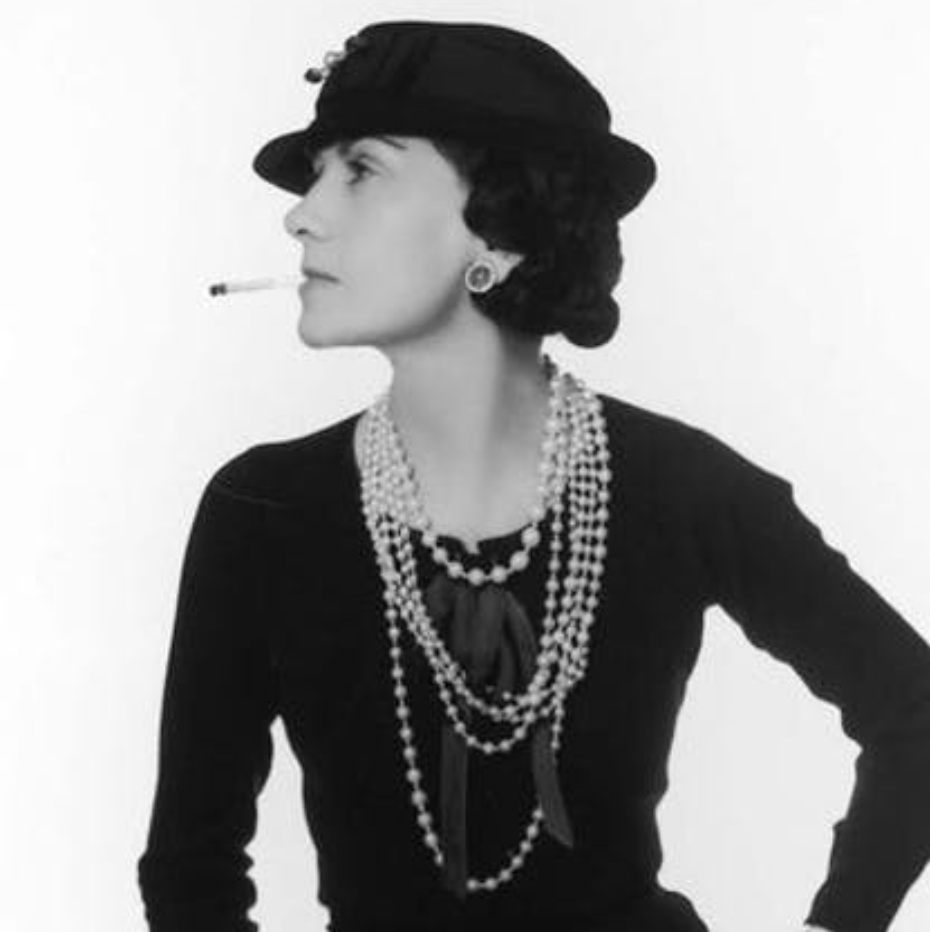