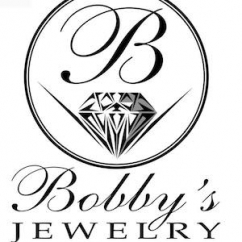 Philadelphia, MS—The owner and the security system of a jewelry store helped police to quickly catch two suspects believed to have burglarized a discount drug store nearby. The events took place in the early hours of February 27. The two suspects, one age 22 and the other age 17, are now in custody.

Bobbie Kay Waddell, who co-owns Bobby’s Jewelry with her father, Bobby M. Smith, told the Neshoba Democrat that the thieves had tried to enter their store through a side glass door by attempting to shatter it with a brick or rock. The door sustained shatter damage and triggered the jewelry store’s alarm, but it didn’t break enough to allow the thieves to enter the store. The jeweler’s security cameras captured the suspects clearly enough for police to find and arrest both.

A post from Waddell on the store’s Facebook page reads, “We just wanted to thank the Philadelphia Police Police Department for their quick response to an attempted break in at our business in the early hours of the morning on Saturday. Our camera system helped in identifying the suspects. With the excellent work of SGT Lindsey Kidd, Officer Joshua Odom, and Officer Lucas Smith they were arrested in a very short period of time. I cannot thank these officers enough for everything they did. I know they cannot solve every case this quickly but I do know that anytime we ever call them they respond quickly and are always so professional. From experience I know that law enforcement is often criticized and not praised enough for the job that they do.” 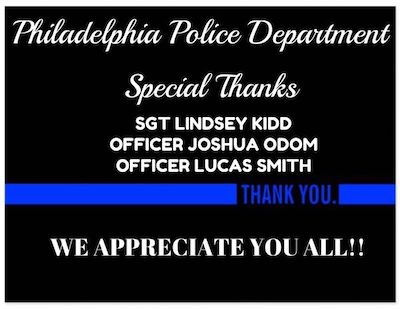 The Jewelers’ Security Alliance recommends the following steps for jewelers to both prevent and respond to burglaries: