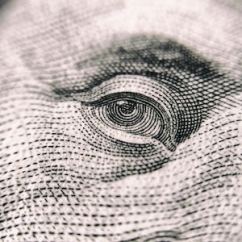 The complaint noted that the retailer violated the Military Lending Act.

The store and its affiliated companies used the slogan "Serving Those Who Serve," per the report. The store targeted its pitch to lowest pay grade military members, stating the "Harris Program" would help improve their credit score.

The allegations state that Harris had no basis for making such marketing claims as they could have negative financial consequences for the military borrowers.

"I was taken advantage of through predatory practices to swindle new barely 18 year old service members," a customer said in a report.

"They claim they support troops because they donate some money here and there, but in reality that money they receive was unethically stripped from young soldiers' pockets, hurting them," the customer added.

The proposed settlement states that Harris stop collecting on debts and refund around $10.9 million it took through its misrepresented protection plans which customers paid for without knowing.

The following is a list of advice that the FTC, per the report, issued to other businesses: