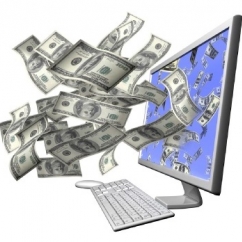 New York, NY—Good news for America’s brick-and-mortar retailers: the majority of consumers still prefer to shop in person. But consumers who prefer to shop online are more likely to be affluent and to live in more populated areas.

According to figures from the National Retail Federation’s quarterly Consumer View study, more than three-fourths (78%) of consumers are shopping in stores either about the same amount or more than they did a year ago. More importantly, younger generations — Millennials and Gen Z — are visiting stores more. Roughly half (49%) of Millennials/Gen Zers NRF surveyed said they’re shopping in stores more often than they were a year ago.

79% of consumers overall describe themselves as predominantly in-store shoppers, and 21% as predominantly online shoppers. (The NRF study defines “predominantly” as those who typically make more than half their purchases in-store or online.) Where differences in shopping habits emerge, however, are income, urban vs. rural, and, unsurprisingly, age. 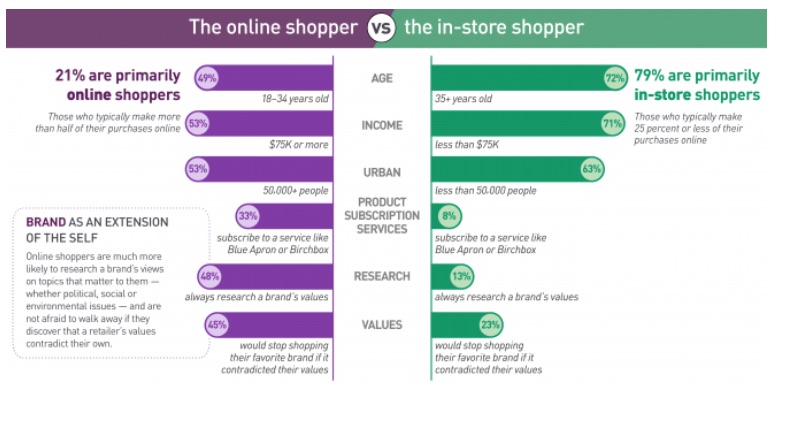 Among all consumers, however, omnichannel matters: 74% of consumers said they typically go to a store to buy something specific rather than browse, and the ability to buy online and pick up or return in-store, apps, and mobile payment improved their shopping experience.

Next article:
The Month in Review: September