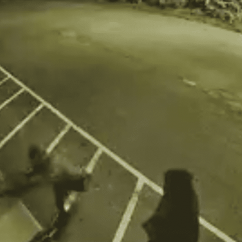 Floyd County, VA--A break-in on June 24 led to a loss of at least $40,000 worth of jewelry for a long-running jewelry retail business.

According to a news report, surveillance videos of the incident at Floyd Jewelry Store show two people breaking into the store around 2 a.m. The store's owner, Sarah Sowers, said in the report that she's been running the store for 28 years and an incident like this had never happened.

“I never realized how personal it would feel,” she reportedly said. ”I mean, it’s very upsetting, you realize how many years you’re going to have to work very hard to just get back to where you were and to recoup the money that was lost.”

Anyone with information on the incident is requested to call the Floyd County Sheriff's Office at (540) 745-9334.

Watch the incident video in the original report.