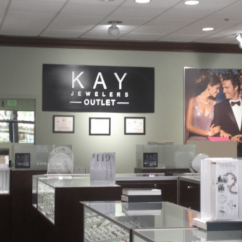 Akron, OH--Sterling Jewelers agreed to pay $175 million to settle a class-action lawsuit for discrimination against tens of thousands of women in their pay and promotion.

A news report highlighted that the lawsuit was filed in 2008, becoming a hallmark of the #MeToo movement. It saw 68,000 women — who'd worked in the company primarily as sales associates between 2004 and 2018 — coming together to argue that the company's work ethic impacted their promotions.

The lawsuit's contents extended beyond promotional discrimination to include sexual harassment and assault of women.

Gina Drosos, the company's chief executive who replaced Mark Light after the scandal, is now eager to reinstate the Sterling reputation. “This settlement is an important step in bringing closure to a nearly 15-year-old case,” she said, as per the news report.

Next article:
Jewelers for Children Rings of Strength Marks 10 Years