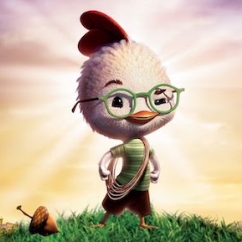 Merrick, NY—A survey about both Mothers’ Day sales and general business confidence, conducted Monday through Wednesday by The Centurion Newsletter, shows the luxury jewelry sector is hanging on. It’s not great by any means and concerns are mounting, but it’s not a total disaster. Image at left: Disney

Mothers’ Day was the first significant test of business for jewelers since most states instituted lockdowns around COVID-19. While spending data has been pouring in from other retail sectors (streaming services and groceries, good; apparel, don’t ask!), this is the first big chance jewelers have had to assess how their customers are feeling about big purchases.

By Mothers’ Day, more than half (57%) of all Centurion respondents were back to conducting in-person business at their stores. Of those, one-quarter (25%) are reopened for normal pre-COVID business hours; 14% are open with reduced hours and 18% by appointment only. The remainder have not yet reopened their physical locations; they’re doing business online or by phone and offering shipping, curbside pickup or, less frequently, delivery. By comparison, in our April survey 85% of all respondents said their stores were closed.

How Were Your Mothers' Day Sales Compared To Last Year? 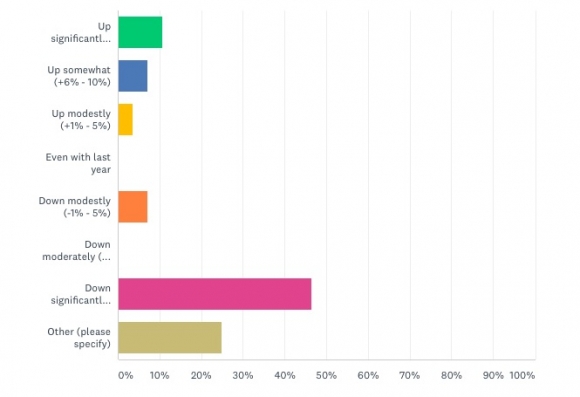 We also asked jewelers to rate Mothers’ Day sales against their own expectations for a holiday taking place during this most unusual time. One fourth (25%) said sales were significantly better than they expected (+10% or more), and in total, over one-third (36%) were pleasantly surprised that sales came in above expectations.

How Were Your Mothers' Day Sales Compared To What You Expected? 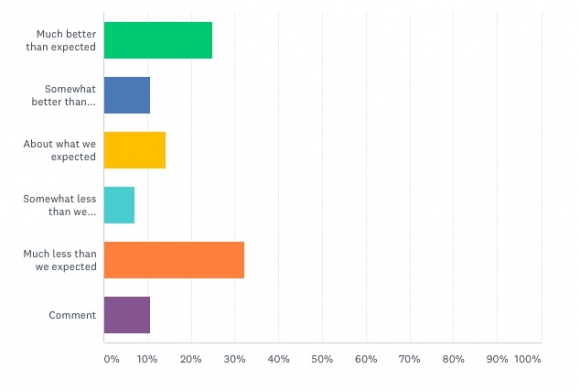 Total business and confidence. Rating general (non-Mothers’ Day) business since our initial COVID-19 survey in April, responses were somewhat encouraging. 43% of respondents said business has held on or improved since then, while 29% say it has dropped significantly and that customers don’t seem to feel confident about spending. The remainder of respondents said nothing changed in a month—including both those who are simply closed and doing no business at all, and those that noted no shifts.

Of the 43% who indicated business has held on or improved, 18% said regular business in general has picked up again, signaling that their customers seem to feel confident or comfortable enough to spend for discretionary luxuries. Another 21% said their customers are still spending big for milestone occasions, but not buying much else, and 4% say people are spending but much less than they used to.

Overall, better jewelers are fairly confident about the longer term, but worries are mounting. In total, 57% of respondents in May expressed confidence that business will rebound once the pandemic is over. That’s down slightly from the 61% who expressed such confidence in our April survey. The number of respondents who think pent-up demand will rocket back immediately also has declined, while those who think it will happen much more slowly after reopening have increased substantially. The percentage of those who are not as confident in a rebound as they were last month has risen slightly as well, to 35% from 29%.

But one figure bears watching to see if it’s an outlier or a bellwether: the biggest percentage change in views on confidence was among those who said they’re afraid the economic fallout of the pandemic has been grossly underestimated. Last month, fewer than 5% of respondents felt this way; this month it was 14%.

There’s some good news, however, in jewelers’ feelings about their own personal economies. 33% of respondents remain fully confident in their business’s ability to withstand a lengthy downturn (green bar, below). That figure even edged up slightly from 32% in April.

Slightly fewer than half (48%) of all respondents indicated they still have a good financial cushion (blue bar), but say they are growing more concerned than they were last month. This also includes jewelers who added the caveat that their continued confidence depends on not having setbacks in the virus numbers.

But there’s an increase in those who are worried: in April, only 6% of respondents said they weren’t confident that their business would survive this crisis; this has now almost doubled to slightly over 11%. About two-thirds of those respondents are “somewhat” worried (yellow bar) and looking at contingency plans, and one-third of those fear their businesses won’t survive (aqua bar).

How Confident Are You That Your Business Can Survive A Prolonged Slowdown? 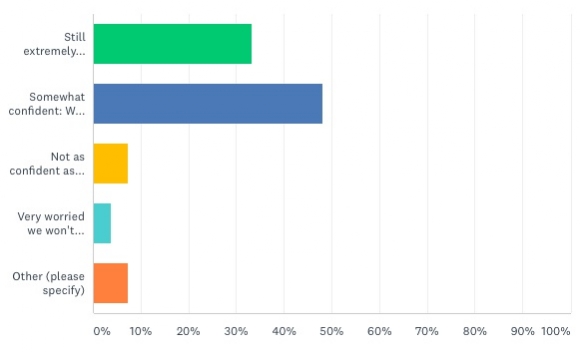 Better jewelers still feel fairly confident about their own personal economies. A significant majority say they have enough financial cushion to sustain them for a while.

In the greater retail picture, last week was grim. Neiman Marcus and J. Crew filed for Chapter 11 bankruptcy; JC Penney is expected to file soon, and long-beleaguered Lord & Taylor is giving up the ghost: it announced plans to liquidate all merchandise once its stores reopen. Even Nordstrom, an analysts’ darling, announced plans to trim its fleet 14% and close 16 full-line stores, though that announcement didn’t seem to rattle the analysts.

But in a spot of good news, mall operator Simon Property Group said traffic and sales were better than expected at the 59 malls it has opened to datenationwide (with another 18 coming back this week.) Simon also owns some of the nation’s toniest luxury centers as well as the largest U.S. mall by retail space, in King of Prussia, PA (still closed until at least June 4, in accordance with PA Governor Wolf’s phased reopening plans.)

Jewelers, like other luxury purveyors, are finding out that people will buy expensive goods online after all. This article in Luxury Daily last month showed that as shoppers of all kinds moved online during the pandemic lockdown, it’s been very beneficial for the luxury market.

In total, online luxury purchases were up 82% year-on-year for the month of April, says the article. But among first-time luxury buyers, that figure more than doubles, with a 181% increase in luxury e-commerce year-on-year. (It didn’t break out jewelry as a category in any reporting.) Read more here (subscription required).