London, UK—Consumers don’t simply wake up one morning and decide they’re going to shop a certain way or behave a certain way. Consumer trends, preferences, and behaviors emerge as a direct result of societal forces and pressures.

Euromonitor International, a global market research firm, has compiled its annual list of the Top 10 Global Consumer Trends For 2018. The complete report is available from the company’s website, but we’ve brought you a quick summary of the key trends that will be impacting retailers nationwide—even on Main Street, USA.

With a stronger global economy, consumer expenditure in 2018 is expected to grow at its strongest rate since 2011, says Euromonitor’s report. But shifting consumer attitudes and behaviors continue to cause disruption. Not surprisingly, mobile technology and growing Internet accessibility play a key role in shaping these changes, which include, among others, more awareness of global issues.

Despite the stronger economy, the shadow of the 2008 financial crisis still looms 10 years later, with budget retailers thriving and consumers of all ages both wanting and needing less. Sharing, rather than owning, continues to grow, as does the desire for experiences rather than things, and authenticity and uniqueness.

Finally, the explosion of #metoo late last year is part of a deeper trend toward a “call-out culture,” where the demand for truth blends with old-fashioned public shaming to force accountability, not just in sexual harassment but in all areas.

Overall, says the Euromonitor report, 2018 will see consumers continuing to question their values, priorities and purchasing decisions; deepening their engagement in the brands and issues that matter to them. The first five of the top 10 trends identified by Euromonitor are as follows:

1. Clean Lifers. Strongest among educated 20-to-29-year-olds, these consumers eschew vices like alcohol for a clean living, more minimalist lifestyle. Having grown up with deep recession, terrorism, and troubled politics, social values are key to these consumers and they’re more likely to spend for experiences than things, though when they do shop for things, those things are likely to be vegan and socially responsible.

How it affects jewelers: Without a strong narrative to the contrary, these consumers may assume all diamonds are “blood” diamonds, all mining is destructive, and that synthetic diamonds are the jewelry equivalent of vegan. Jewelers need to take control of the narrative by proactively promoting the good done at every step of the jewelry supply chain, whether it’s the individual retailer giving back to the community, the industry’s nationwide efforts through Jewelers For Children, or promoting and directing consumers to diamondsdogood.com, which shows how much positive economic development happens in diamond producing countries because of this industry. 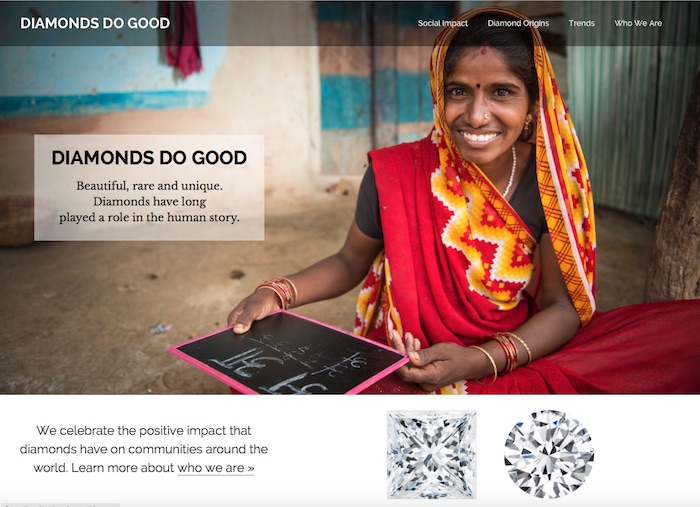 2. The Borrowers. Cash-strapped consumers want more flexibility and freedom in their lives, says the report. Though familiar with and desiring of luxury, they’re quite happy with access rather than ownership, which has given rise to the “sharing economy,” where consumers can indulge their desire or need without full commitment. Urbanization—something trend-watchers predicted more than a decade ago—is driving this trend, with 55% of the world’s population now living in cities. Smaller living space means less room for stuff. With the sharing/rental economy, there’s no need to own a closet full of formal gowns or sporting gear, because you can rent what you need when you need it, and even make some extra money sharing what you do own.

How it affects jewelers: While cash-strapped minimalist consumers sound like fewer sales of big important pieces for special occasions, it does potentially open a revenue stream for a jewelry rental service or shared ownership of an important piece.

3. The Call-Out Culture. In Colonial America, public shaming was common punishment for citizens who broke societal taboos, whether they were shackled in the town square or branded like poor Hester Prynne in The Scarlet Letter. Today, “hashtag activism” is the same concept using modern technology. As Internet and social media usage explodes amid a high degree of social unrest, the Twitter hashtag is gaining momentum as a means of activism, says the report. The global success of the #MeToo movement is testament to the growing empowerment of consumers using a collective voice to stand together during a tragedy (#JeSuisCharlie), raise charity funds (#IceBucketChallenge), protest specific issues (#OscarsSoWhite), or call out brands and even individuals to account for malpractice and/or unacceptable behavior, such as the videos of torch-brandishing protestors in Charlottesville, VA, or the school bus driver bullied by the students she drove every day.

How it affects jewelers: Anything you do or say can backfire, as one jeweler learned through a billboard meant to be humorous. While it’s not practical to walk on eggshells all the time or to think through every scenario, if you do find yourself in the hot seat, the best thing to do is acknowledge it, apologize, and immediately let people know what steps you are taking to make things right and ensure it doesn’t happen again. Internally, consult an HR expert to make sure your policies regarding sexual or other harassment are up to date and firmly enforced. Also click here to view a Women's Jewelry Association webinar about harassment in the jewelry industry.

4. It’s in the DNA. The advent of technology that allows consumers to test their own DNA for everything from ethnic ancestry to potential illnesses is driving sales of these kits, but the desire for testing also taps into the trend for uniqueness and personalization and for clean living and fitness (see #1.)

How it affects jewelers: Directly, not much. Jewelers are highly unlikely to get into the DNA-testing business, but where they can be innovators and leaders is in custom and personalized jewelry and, to appeal to consumers’ quest for clean living and better health, by becoming a source for the rapidly growing selection of luxury smartwatches that offer traditional luxury styling and elegance combined with modern functionality. 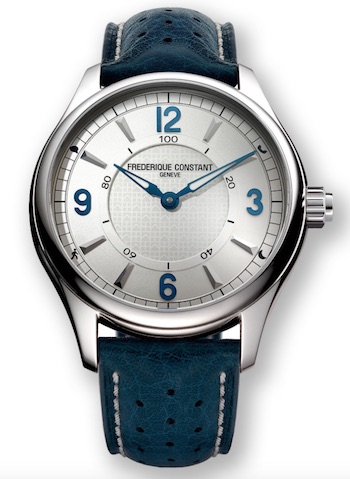 5. Adaptive Entrepreneurs. Consumers are increasingly seeking flexibility in their lifestyles. Millennials especially are shifting away from the “traditional” 9-to-5 career (by chance or choice) towards options with more freedom.

Euromonitor International’s 2017 Global Consumer Trends Survey shows that nearly 50% of respondents across all generations aspire to being self-employed. Taking the more traditional Baby Boomers out of the calculation, that aspiration rises to 56%. Stagnant wages and high youth unemployment are partly driving this trend, but also shifting priorities that emphasize a balanced life, not just material success, are too.

How it affects jewelers: Hiring and merchandising. Millennials typically have different expectations of a job role than older generations; also people that work from home don’t have as much need for a traditional “career wardrobe,” or the kind of jewelry that goes with traditional business attire. They’re more likely to want jewelry that goes with jeans or athleisure wear. 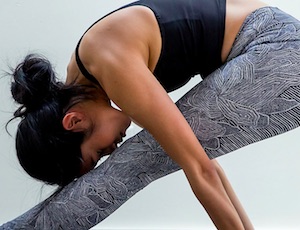