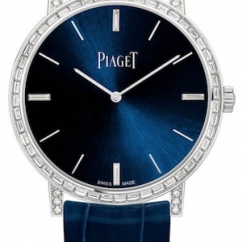 Merrick, NY—Celestial themes such as stars and moons wax and wane as a design motif in jewelry (pun intended!), but the latest iteration in luxury watches is something that truly comes from out of this world.

New timepieces from such luxury brands as Rolex, Piaget, Hermès, and Cartier have been adding meteorite rock to their watch dials.

Semiprecious rock has been a trend for watch faces before, most notably in the period from the late 1960s to early 1980s, when brands added materials like malachite, tiger eye, and more.

The more recent iterations range from supremely subtle (Rolex) to shimmering (Piaget). Rolex, for example, uses just a tiny bit of meteorite to create the moon in its Cellini Moonphase, while Cartier uses insets of meteorite for the main dial and the moon phase indicator on its Rotonde de Cartier Earth and Moon. At Piaget, the meteorite material is treated lightly with acid to highlight the naturally shimmering, abstract patterns in the mineral. 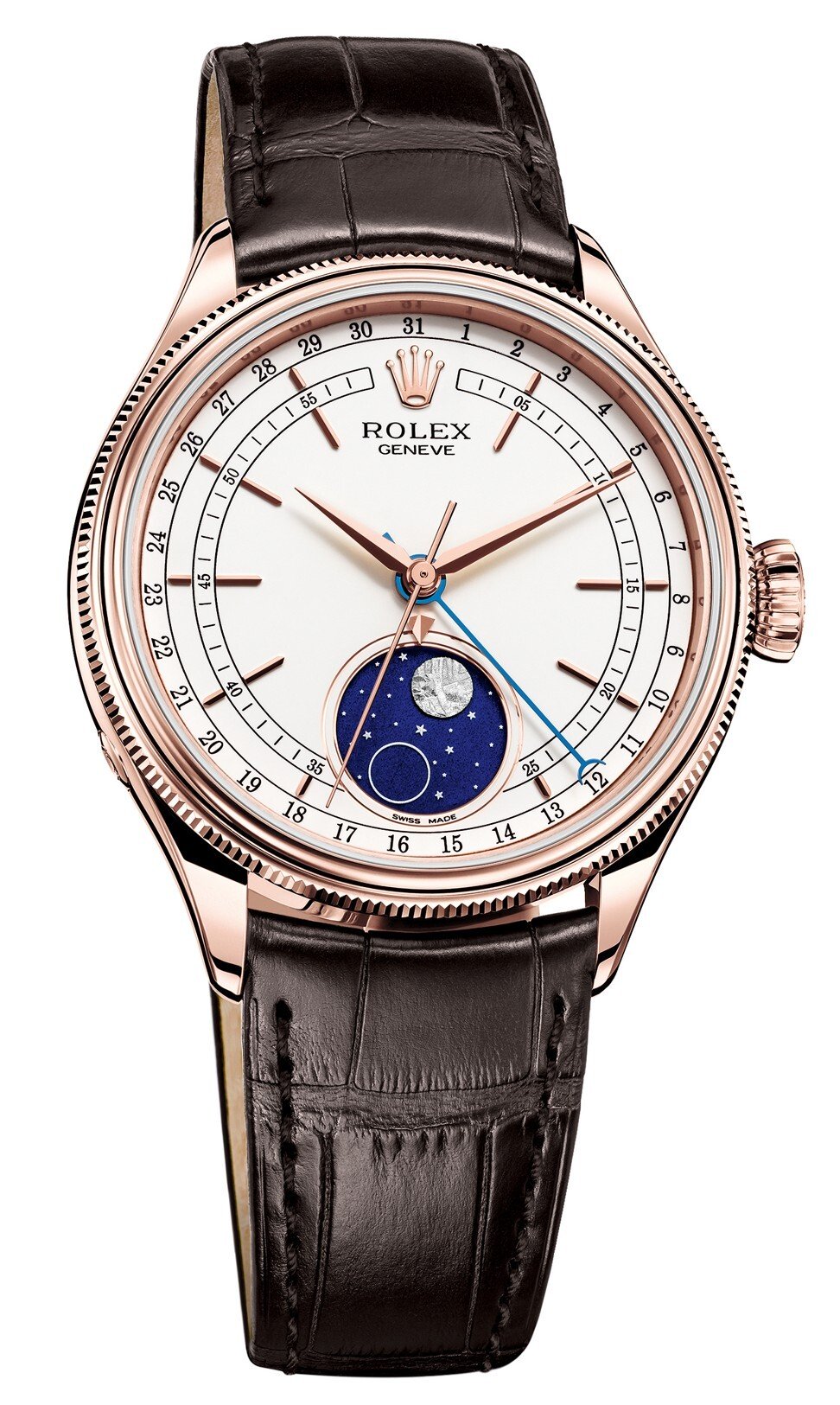 The moon in the moonphase dial is made of meteorite on this Rolex Cellini.

Watchmakers aren’t hopping rides to the International Space Station, however. Most brands are sourcing the material from large meteor sites on Earth, namely in Namibia and Sweden. Each bit of meteorite is unique—it might have come from the moon or Mars or landed in the Sahara Desert—but many contain an iron/nickel alloy with a unique cross-hatched crystalline structure called the Widmanstätten pattern, something that can only be formed over millennia in outer space.