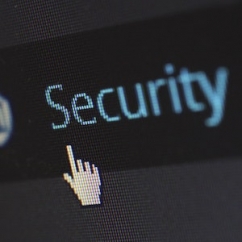 Uniontown, PA--A jewelry store is suing PNC Bank, accusing it of allowing culprits to withdraw more than $1.6 million from its account during multiple transactions over 20 hours earlier this year.

Joyce's Jewelry claimed the bank failed to secure its account after hackers accessed one of the employee's login credentials, according to a news report. Per the allegations, the bank paid little heed to the transactions coming in larger amounts and taking place more frequently.

The store states that the financial losses threaten its viability after living as a family business for nearly 40 years.

"The bank's failures here are stark and should shock and frighten small business customers who believe their accounts and accumulated savings are secure with PNC," the lawsuit states.

The lawsuit has been filed in Fayette County Court of Common Please and was transferred to a federal court in Pittsburgh.

"Even after being notified, PNC failed to so much as freeze Joyce's accounts during the ongoing fraud," the lawsuit notes.

Learn more about the incident in the original news report.