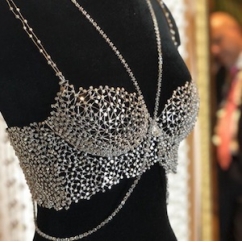 New York, NY—The famed Victoria’s Secret Fantasy Bra, an annual multimillion dollar extravaganza crafted in diamonds, gold, and gemstones, got much more accessible this year. The 2018 version (left), to be modeled by Elsa Hosk at the Victoria’s Secret Fashion Show on Thursday, is made of lab-grown diamonds. With 71 carats of Swarovski Created Diamonds and topaz, the 2018 version is valued at a mere $1 million, a real bargain compared to prior years’ editions that climbed as high as $20,000,000.

While the Fantasy Bra is never intended to be a consumer product, the Victoria's Secret brand is hugely popular, and its embrace of lab-grown diamonds may lend a very powerful voice to the growing chorus of acceptance.

The Fantasy Bra tradition is 22 years old. The first one, created by four New York City private jewelers in 1996, was called the “Million Dollar Miracle Bra,” and it was valued—surprise—at $1 million. It was worn by supermodel Claudia Schiffer (below left) in a series of billboards and in the brand’s catalog, but it was never modeled live. The following year, Tyra Banks (below right) modeled a $3,000,000 Harry Winston-designed bra, with 100 carats adorning a sweetheart neckline and a 42-ct. pear-shaped diamond center. (All celebrity model images, People magazine.) 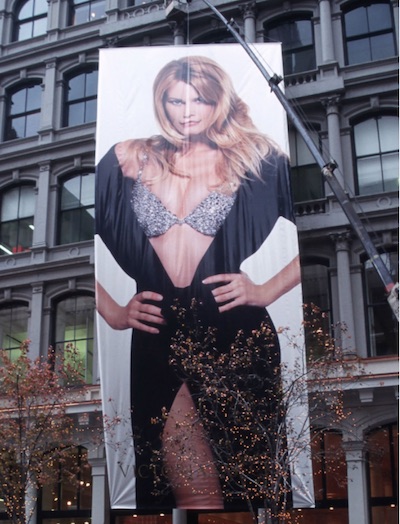 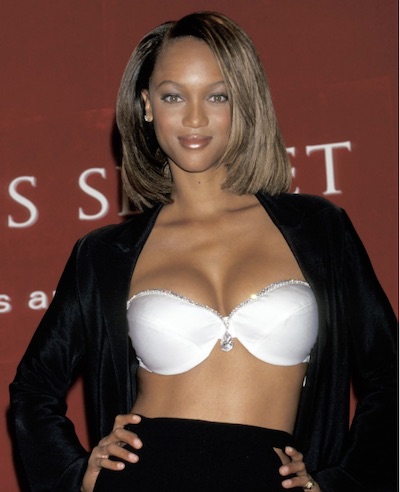 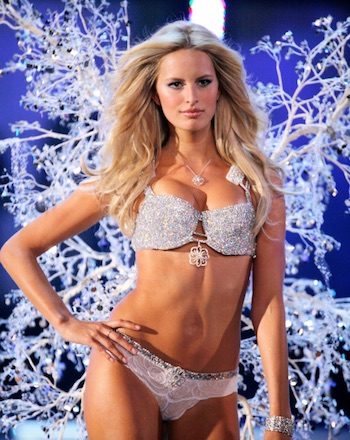 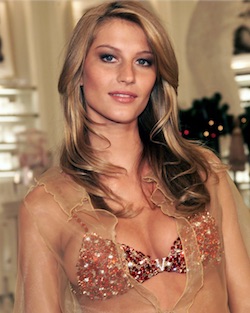 The following year, however, Heidi Klum modeled the $12,500,000 “Heavenly Star” Mouawad-designed Fantasy Bra which, when paired with its matching $750,000 diamond and sapphire skirted panty, topped the value of the Red Hot by $5,000,000.

But the ultimate fantasy lingerie was a $30 million barely-there bikini, designed by Susan Rosen, featuring Steinmetz diamonds. It was worn by actress and model Molly Sims in the 2012 Sports Illustrated Swimsuit Issue.

To see each of the first 21 Victoria’s Secret Fantasy Bras, click here.