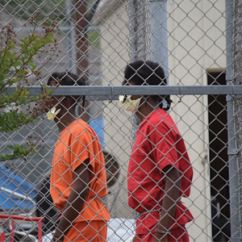 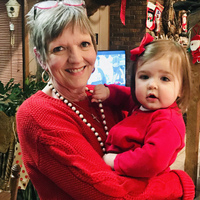 Jamie Iverson (above) was murdered in the robbery at Paul's Jewelry Store.

It is reported that the two entered Pauls Jewelry Store at 10:40 a.m. on Friday, April 23, and that the victim was shot in the head during a robbery. The Indianola Police Department was assisted by the Sunflower County Sheriffs Department, the Mississippi Bureau of Investigation, the Mississippi Highway Patrol and the U. S. Marshals Service. There may be additional arrests in the case, according to law enforcement. 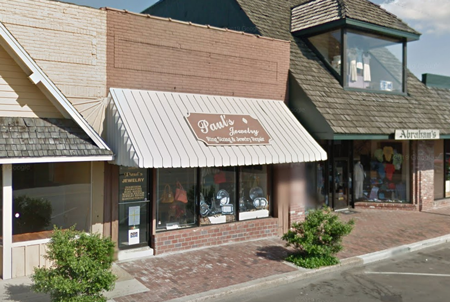 Above, Paul's Jewelry Store in Indianola, MS strip shopping center. Below, photo of the suspects (provided by the Jewelers Security Alliance) who have been taken into custody.

Next article:
Vibhor Transforms Their Digital Space To Support Retailers Amidst the Pandemic