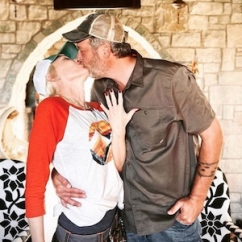 Hollywood, CA—Gwen Stefani and Blake Shelton are officially engaged. The No Doubt singer/fashion designer and the country superstar who met as judges on The Voice have been dating for more than five years when they announced the news Tuesday.

Stefani’s ring is custom made, and while specifics about it have not been released, plenty of folks have weighed in on guessing its size, shape, and potential cost. Kylie Bee, merchandising manager for Forevermark, said, “The light return on this beautiful diamond makes it difficult to decipher the exact shape. It looks like Gwen’s diamond engagement ring could be either a cushion or round brilliant diamond, roughly between five and eight carats, which would be hundreds of thousands of dollars.”

We do know it’s a classic six prong setting in white gold or platinum. Here are a few examples of similar rings (all courtesy Forevermark): 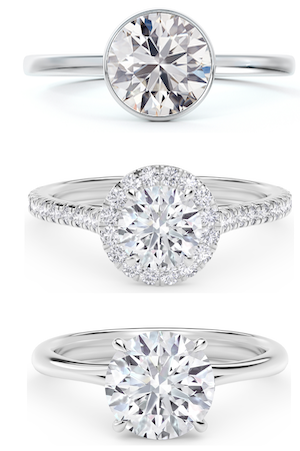 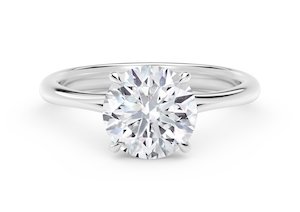 Next article:
Where Should You Focus Social Media Efforts? Here’s The App Most Americans Can’t Live Without