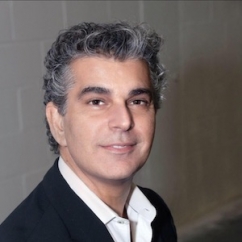 New York, NY--When it comes to spending, Millennials, or the generation generally regarded as being born between 1981 and 1996, are often blamed for being the force responsible for “killing” different industries. According to a survey from NBC and GenForward, 62% of Millennials owe more in debt than they have in savings.

Owing toward the higher cost of living and shrinking wages, 46% of Millennials have significant credit card debt according to the same study. Student debt is often lumped into there as well, with the average student loan for a college graduate at about $34,000.

Despite this bleak outlook, Millennials aren’t afraid to spend money, and they’re quite particular about their tastes. From the farm-to-table movement to premium, ethically-sourced coffee, Millennials want the world to be a fairer, cleaner, healthier place. In addition, they’re not afraid to invest in quality, as reflected by their tastes in luxury items — including jewelry, handbags and other designer goods. Click here to continue reading on JewelryEcomm.com.