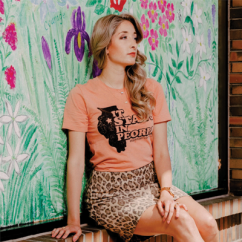 But while Bremer may be one of the first independent jewelers to create art from adversity, she’s the latest of a string of luxury retailers who have done so. As anotherTimes article details, months before the Memorial Day killing of George Floyd in Minneapolis, high-end retailers in New York City put up plywood barricades over their windows when the city’s mayor, Bill de Blasio, ordered nonessential retail shuttered to try and curb the spread of COVID-19.

It’s almost like they were prescient about the social unrest to come.

Normally, a piece of plywood over a store window wouldn’t catch anyone’s attention, but once Floyd was killed by a police officer’s knee on his neck and nationwide protests erupted, boarded-up windows popped up everywhere. For many upscale retailers, they ultimately became billboards. Stores like Kendra Scott, Hugo Boss, Maje, Seven For All Mankind, and many more used their boarded-up windows to express solidarity with the protests and the awareness of racism that they’ve spurred. But as the article explained, it’s a very fine line to walk between support and self-serving. Read the full article here. 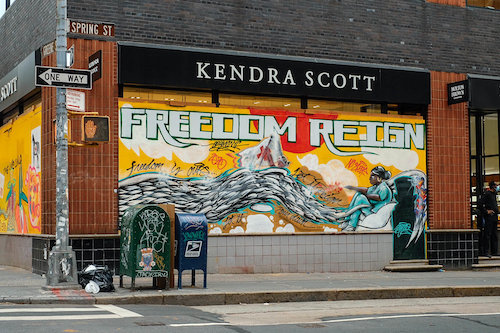 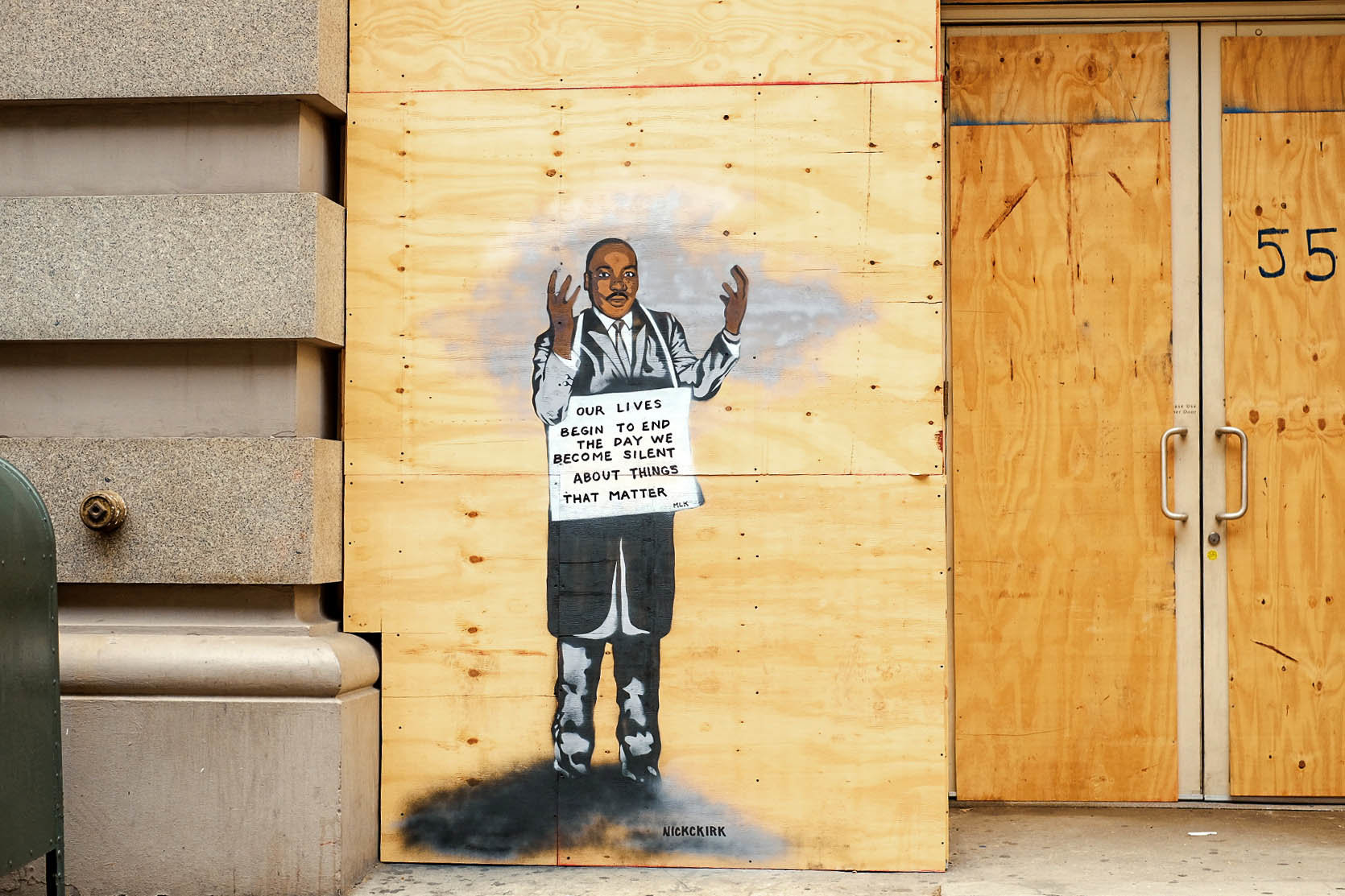 Above: The Kendra Scott boutique and the Hugo Boss store in Soho, New York City, used their boarded-up windows to make a statement. Both images were shown in the New York Times article and were photographed by Laylah Amatullah Barrayn for The New York Times.