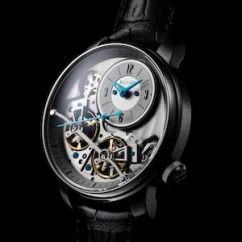 Geneva, Switzerland--A new word, promising if not exactly elegant, has made its way into the horological lexicon in 2020: “phygital”. Thomas Baillod is among those who have popularised the term, having launched his concept watch brand to the market in February, as a vehicle for a new approach to watch distribution. He explains how his pioneering system of “controlled decentralisation” of sales is articulated, with a view in particular to curbing the destructive phenomenon of online discounting, which has become all the more pronounced with the crisis.

For Baillod, decentralisation of the sales process is the future of the watchmaking business – and potentially many other businesses besides. The app he has just launched is the result of more than six months running a watch concept brand, “BA111OD”, which applies the principle of “user-generated commerce”, whereby each buyer is also a potential seller. Image: Launched in February, and priced at less than CHF 400, the BA111OD Chapter 1 timepiece was a “crash test” for the distribution system developed by Thomas Baillod. The entrepreneur passed the mark of 1,000 units sold in September. Designed by a Swiss team and produced in Asia, the 43 mm watch houses an automatic movement with double oscillator and 47 jewels, a domed sapphire crystal with double anti-reflective coating, Côtes de Genève finishes and applied hour markers.

Having just passed the milestone of 1,000 timepieces sold, for a turnover of CHF 400,000, this former advertising manager and international sales executive at Victorinox, who also founded the Watch Trade Academy, is ready to learn from this “in vivo” experience, which embodies a theoretical approach to distribution.

“When I was explaining my concept, some people told me that I hadn’t invented anything, that it was simply Tupperware sales,” Thomas Baillod points out. “I borrowed some elements of its genetic code, as with other business models, but with a new DNA sequencing.” But in fact, when he reached out to an app development company, the computer scientists told him that nothing like that was on the market – which is why they “had to start from scratch”. 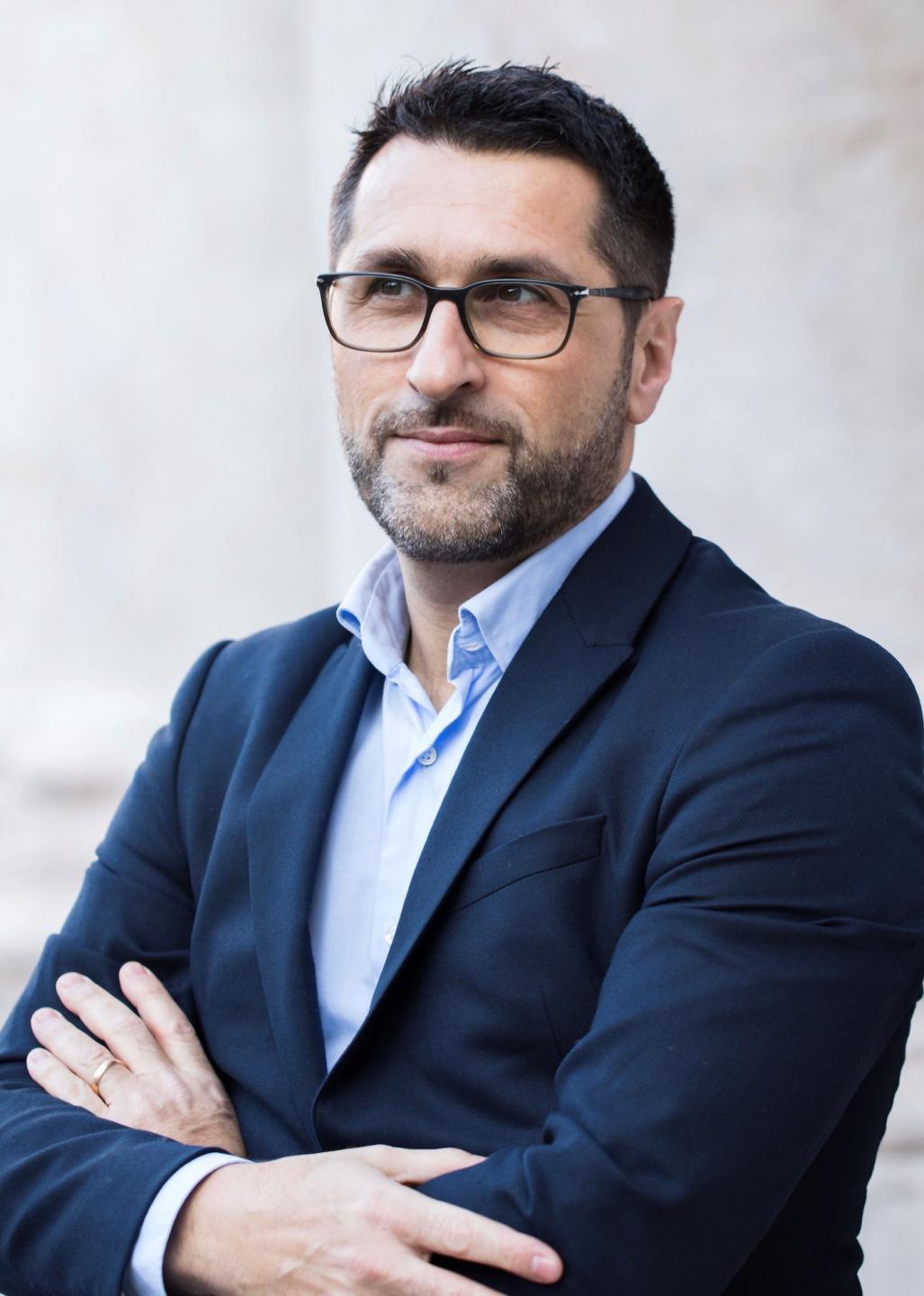 Click here to continue reading on EuropaStar.com, part of the ongoing editorial alliance between Europa Star and The Centurion.

Next article:
Are Billboards Still Relevant In A Stay-Home World?