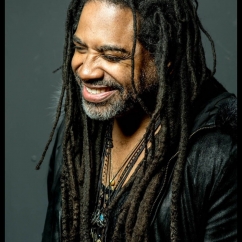 The designer's son, Sir King Castro, wrote on Castro NYC Instagram account, "Words cannot adequately express what he meant to all of us. My family and I are touched by the outpouring of love, messages, posts and articles that have occurred since then. As his son, I've been humbled by the genuine affection there was for him and how proud we all were to know him. He touched so many."

A report stated that the jeweler was passionate about thrifting and antique hunting, with some of his single designs requiring more than 200 hours of craftsmanship.

Per the report, Castro NYC did not cater to the mainstream design market, and his work attracted art jewelry collectors who prized his works touching medieval references and African culture.

Read the entire obituary in the original report.

Next article:
Millions of Dollars In Jewelry Stolen From Brink’s Armored Truck in California