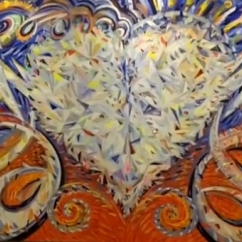 King of Prussia, PA—Hearts On Fire has opened its second domestic retail store on the upper level of the King of Prussia Plaza mall next to Neiman Marcus.

This suburban Philadelphia retail launch is part of Hearts On Fire's global expansion plan designed to transform the way consumers buy diamond jewelry in premiere mall locations across the country.

Hearts On Fire opened its first U.S. location featuring its new retail concept in May 2012 in the Forum Shops at Caesars Palace in Las Vegas, in partnership with MJ Christensen Jewelers. The brand continued to evolve both its selling and conceptual designs, with new enhancements in the 1,200 square foot King of Prussia store. Features include:

“With all of the technology and digital innovation in our lives today, consumer expectations have changed when it comes to how they want to shop,” said Glenn Rothman, CEO and founder of Hearts On Fire. “Especially when it comes to highly considered purchases, such as diamond jewelry, consumers are searching for a more unique, personal experience. That is why we are excited to continue to refine and expand our retail concept, breaking conventional shopping barriers and making the diamond jewelry retail experience enjoyable and interactive fun again.”

The King of Prussia location is owned in collaboration with long-time retail partner Harvey and Maddy Rovinsky of Bernie Robbins Jewelers. Bernie Robbins also was the partner of Hearts On Fire's retail store in the Borgata casino in Atlantic City, NJ. That store closed in January.

The Atlantic City store was located in a corridor of retail shops that connected the Borgata casino with the Water Club, a luxury boutique hotel it also owned. But the recession hit Atlantic City hard, and in the off season from Labor Day through Memorial Day, the Water Club only opened weekends, Thursday through Sunday, which affected traffic in the stores there, said Rovinsky. While the Hearts On Fire store there remained profitable, the King of Prussia opportunity was far better, he told The Centurion. The King of Prussia mall is the largest in the United States in terms of leasable space.

Take an exclusive video tour of the new store here.

Click here or on the image below to watch an exclusive video interview with Lori Schaefer, Hearts On Fire’s director of stores. 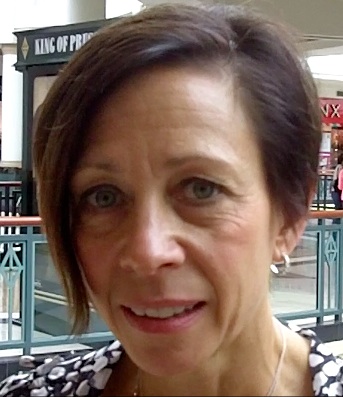