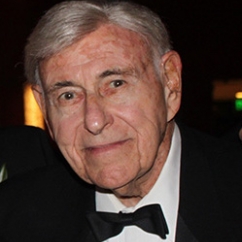 Plainview, NY—Albert Solomon, founder of Solomon’s Jewelers and an active figure in the jewelry industry for almost 50 years, died last week at age 86.

A certified appraiser and senior charter member of the National Association of Jewelry Appraisers (NAJA), he also was a former director and president of both Jewelers of America and the New York State Jewelers Association. He was inducted into National Jeweler’s Retailer Hall Of Fame in 1999, alongside Stanley Pollack (G.M. Pollack & Son) and Ralph Destino (Cartier).

According to National Jeweler, Solomon first entered the jewelry industry in the 1950s, when he and two friends opened a jewelry store in Huntington, NY, followed by the Long Island Jewelry Exchange in front of Roosevelt Field Mall.

Solomon’s son, Marc, was destined to follow in his father’s footsteps. In the late 1970s, Albert Solomon helped then 19-year-old Marc find the space that eventually became Solomon’s Jewelers; today a two-store operation with locations in Plainview and Albertson, NY. The Solomons hold the distinction of being the only consecutive father-son double-term presidency of the New York State Jewelers Association, and Marc Solomon continues his father’s legacy of involvement as a Cornerstone Retailer and board member of the Couture Jewelry Show and a board member of the Natural Color Diamond Association. He also lent his expertise as a community service advisory speaker for the Centurion Show.

Marc Solomon said his father still came to work a few times a week until he passed away. “He was just the most amazing human being. His love for the jewelry industry was second to none,” he told National Jeweler.

Married for 62 years to Beverly “Boshie” Solomon, he is survived by his widow, two sons, Marc (Deborah) and Robert (Lisa), a daughter, Stacey (Marc Sachs), and six grandchildren. 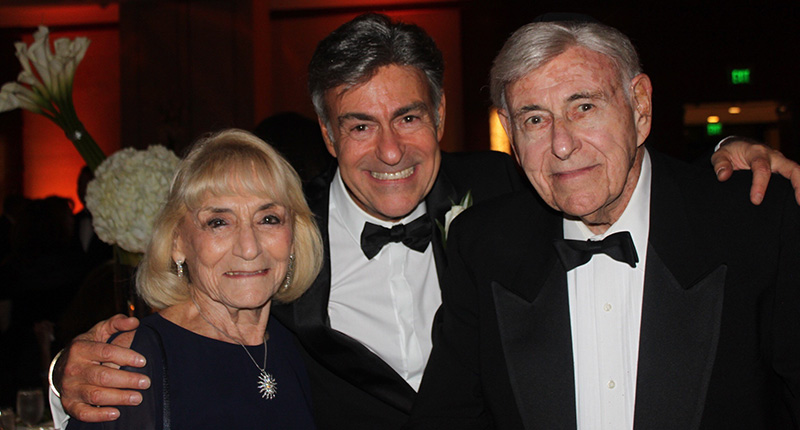 In lieu of flowers, memorial donations may be made to the Mid-Island Y JCC, Plainview, NY.