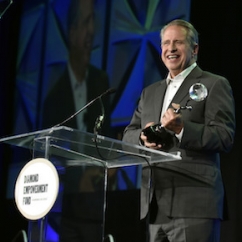 Glam And Giving In Vegas: Party Pictures From D.E.F. And JFC’s Annual Galas

Las Vegas, NV—In addition to big merchandise launches, the Las Vegas shows are an opportunity for the industry to come together and do good as a whole. Both of the industry’s two main nonprofits, Jewelers For Children and the Diamond Empowerment Fund, hold their annual galas in Las Vegas. (Left: Michael Pollak, CEO of Hyde Park Jewelers, at the Diamonds Do Good gala.)

This year’s Diamonds Do Good gala, hosted by the Diamond Empowerment Fund, was held Thursday, May 30 at the Venetian. Honorees included Russian diamond miner ALROSA, for its community, environmental, and social impact programs, and the Luxury Jewelers Resource Group, which received the Community Building Award for their efforts at fostering positive social programs in the neighborhoods in which their stores are located. The evening also included a reprisal of last year’s successful “Balloons For Good” Auction, a sellout hosted by Peter Engel of Fred Meyer Jewelers. Read full coverage of it here.

On Sunday, June 2, Jewelers for Children hosted its annual Facets Of Hope gala, also at the Venetian. This year’s event honored Judy Fisher, senior vice president of merchandising for Reeds Jewelers, and David J. Bonaparte, president and CEO of Jewelers of America. Guests were also treated to a performance by 16 year-old Aniya, who had her wish granted when she got to meet performer Jessie J., and heard from Jackie, who aged out of the foster care system and is now in college. The evening also included a watch give-away as well as a silent and live auction. Read full coverage of it here.

Here’s a look back at both events: 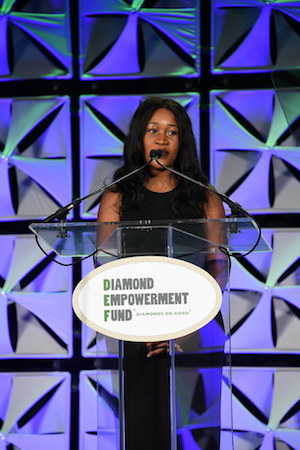 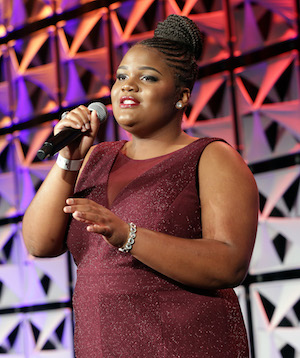 Left: Botswana Top Achiever student and recent Stanford University graduate, Moratwa Chamme, represented D.E.F’s Student Scholars at the Diamonds Do Good gala. “This [scholarship] is not just college tuition. To my country, Botswana, it is an investment in its human capital and evidence of the positive impact of diamonds.”  Right: 16-year-old Aniya, through Make-A-Wish, performed at the Jewelers For Children Facets of Hope dinner. 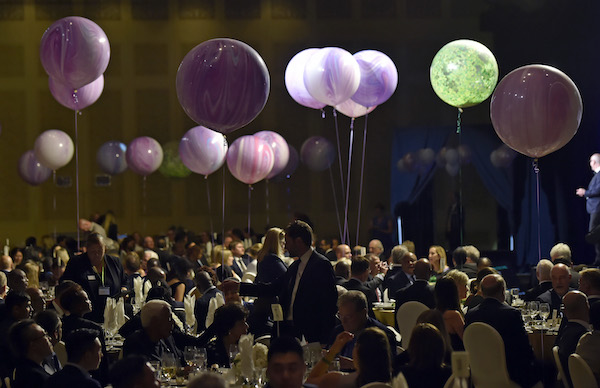 D.E.F.'s second annual Balloons for Good auction, emceed by Peter Engel of Fred Meyer Jewelers, raised more money for the organization, above. Below, some D.E.F. board members gather for a photo-op. 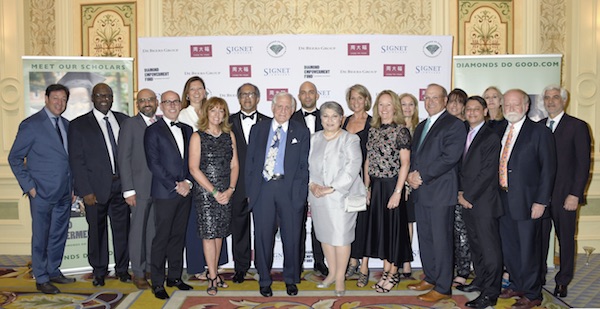 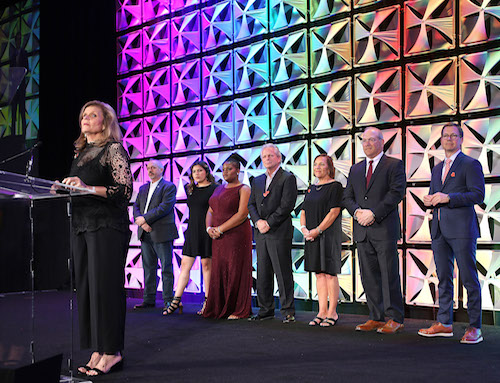 Pamela Mortensen, chair of Jewelers For Children, introduces the Facets of Hope honorees and special guests. Below, cocktails and networking at Facets of Hope, top, and Diamonds Do Good, bottom. 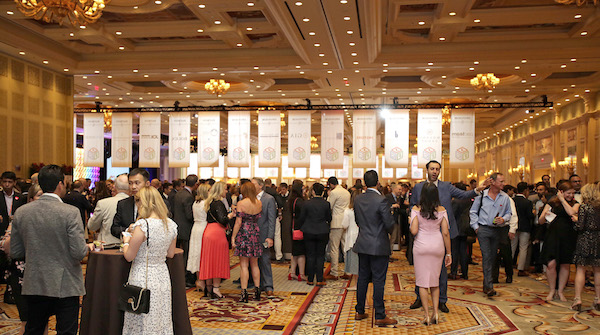 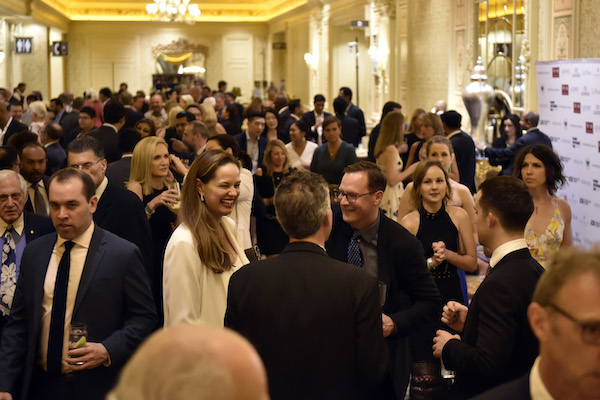 GSI co-founder and president Debbie Azar called the occurrence highly unusual; normally if a piece or parcel containing melee were going to be mixed with anything it would be lab-grown diamonds, she told National Jeweler.

Related: The Good, Bad and Ugly of Baselworld 2019

A highlight of the weeklong event was the Masters Watchmakers Panel, held June 11, followed by a guided Watch Week Collectors Tour. 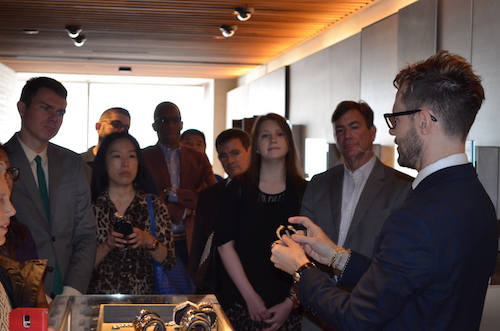 Vicenza, Italy—An expanded watch pavilion is scheduled to be part of the September edition of Vicenzaoro, organized by Italian Exhibition Group, and scheduled for September 7-11.The Watch Room will be located in a more prominent, elegant, and functional position along the central colonnade within the LOOK community, the section of the fair that focuses on fashion jewelry.

12 new different brands—Swiss, German, and Japanese—will be featured. Highlights include the debut of Corum, the high-end Swiss brand that has been a forerunner in introducing new shapes for dials, Luminox, the California-based brand offering military watches for men renowned for resistance and night-time luminosity, Victorinox, the well-known Swiss knife brand that also offers military-inspired timepieces, and German manufacture Junghans, among others.

In the jewelry sector, the fair will offer a selection of the best of Italian and global design, from The Design Room to Trendvision, the independent research centre that forecasts global jewellery trends ahead of time, The Design Room, located inside the ICON community Hall, will be a forge of ideas and the maximum expression of experimentation with an accurate selection of 12 top independent designers from all over the world, such as Marie Mas, Lydia Courteille, Alessio Boschi and, in the fair’s ICON District, Stephen Webster, the well-known English “rockstar” designer whose customers include such notables as  Kate Moss, Jay-Z, Johnny Depp, Cameron Diaz, and Madonna, for whom he has designed several rings.