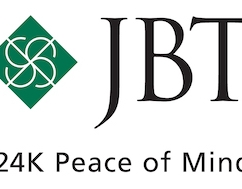 Warwick, RI—The number of retail jewelers closing shop in the United States is still increasing gradually, but the third quarter of 2021 saw a significant jump in the number of new retail jewelry businesses opening.

In the United States, almost three fourths of retail business closures were those who ceased operations by choice, and the remaining one fourth was due to a sale or merger. There were zero bankruptcies in any category—retailer, wholesaler, or manufacturer—in the third quarter, and only four bankruptcies year-to-date among all categories. By contrast, in 2020 there were nine bankruptcies in the third quarter (five were retail) and 22 year-to-date (16 retail) at this period.

Year to date, the Southeast leads in the number of new stores, with 68 having opened since the beginning of 2021. In second place is the Northeast, with 55, followed by the Southwest at 38, the North and South Central regions at 31 each, and, finally, the Northwest with nine. 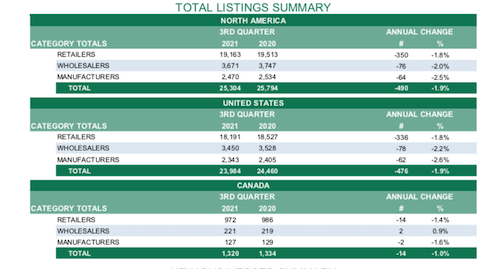 Chart: Jewelers Board of Trade