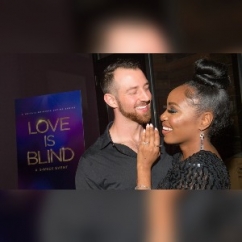 New York, NY--We’ve all heard the saying “love is blind” but is it truly blind? Well, that’s a question Netflix has attempted to answer through its hit show Love Is Blind, now airing its third season, hosted by Nick and Vanessa Lachey. Contestants agree to participate in an experiment where they speak to a number of people in isolated rooms (referred to as the “pods”) where they cannot see the other person, in hopes of forming a deeper connection and a life-long marriage. It is only after they propose through a wall, that they can see one another face to face, as well as see the natural diamond ring that awaits them. Where do the Love Is Blind engagement rings come from? We have the answers.

The men participating in the experiment can make a choice from a limited selection of natural diamond engagement rings that are paid for by the show before they head into the pods to find their future wives. Bridal Rings Company is in charge of supplying Love Is Blind engagement rings to participants, and yes, no matter the outcome, the women do get to keep their shiny diamond rings. 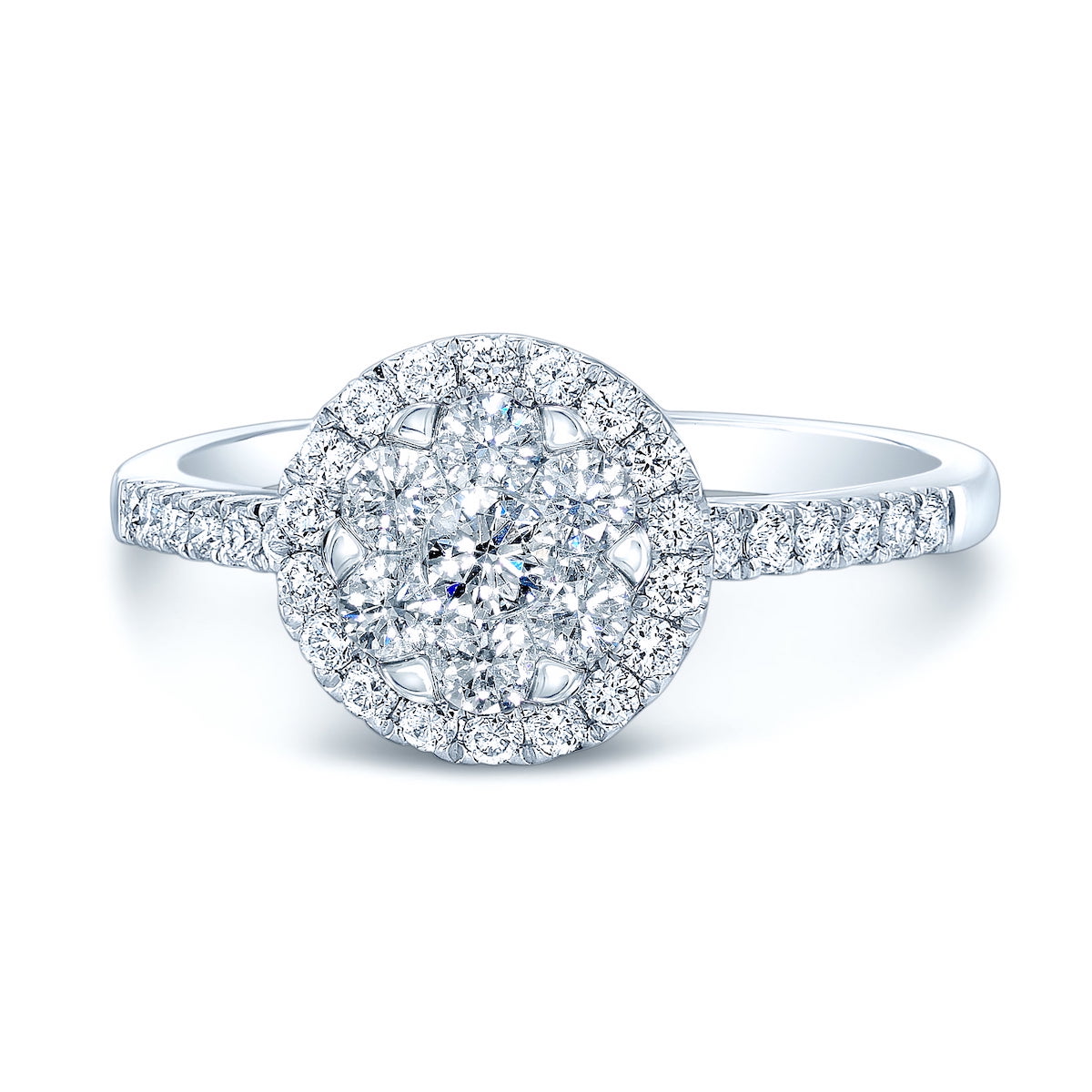 The Love Is Blind engagement rings that are chosen by the grooms vary between different styles of cluster round cut diamonds, that are set with pave diamonds on a white gold band. In the latest season, viewers get a good glimpse of the natural diamond ring Bartise Bowden proposed to Nancy Rodriguez with.

The couples are not obligated to carry on the engagement, but the experiment does conclude with a wedding, where they must decide whether to stay married to the person they chose in the pods or walk away. 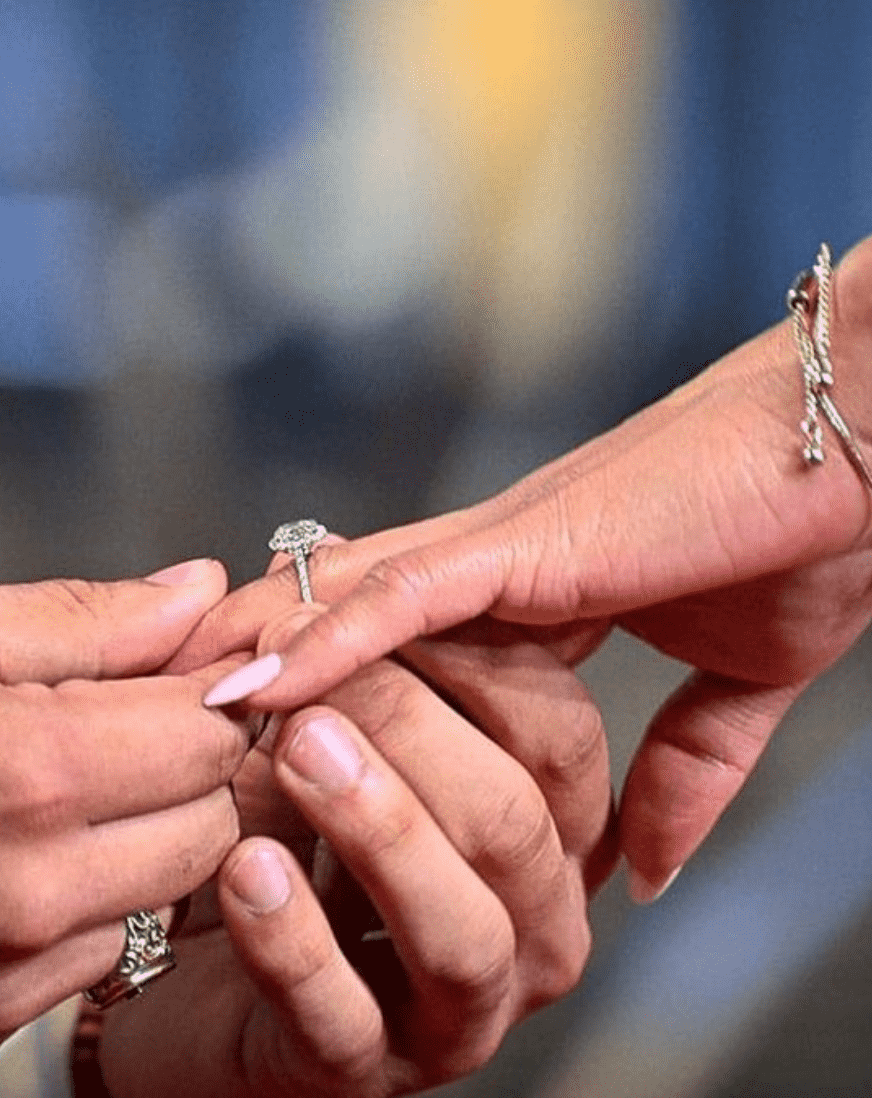 There have been a few successful marriages, one most notable being Lauren Speed and Cameron Hamilton from season 1, who have been married for 3 years.

Lauren’s ring has since upgraded her original Love Is Blind engagement ring, to a round cut, stacked diamond halo band from Hearts of Fire.

Here’s to hoping this season’s contestants find their perfect match (in both diamonds and spouses)!

This article was originally published at Natural Diamonds and has been republished with permission. Read the original article.