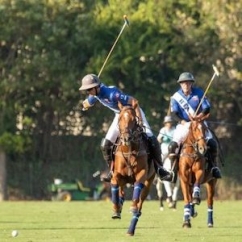 One way to get name recognition among a likely group of customers is to sponsor a local high-profile sporting event that draws an affluent crowd, such as golf, tennis, a horse show, or polo.

Becoming a title sponsor to such an event is cheaper than buying naming rights to an arena (too broad-based anyway) but earns the benefit of having the store name repeated over and over any time the sports event is discussed—and even more so if it’s a benefit for a charity. Hannoush Jewelers did this for the Friars Golf Classic benefiting Providence College in Rhode Island, while in Houston, Lewis Jewelers is the title sponsor of the upcoming Lewis Jewelers Classic, a polo match at Houston Polo Club.

In addition to the game—which is covered by media in the polo community as well as locally—the Lewis Jewelers Classic includes a Best Dressed Couple contest, prize drawings, music, a player parade, expert announcing, a Champagne divot stomp at halftime, and a special trophy presentation by Lewis Jewelers after the match. Upscale New Orleans-style steakhouse Ruth’s Chris will provide the onsite concession, offering casual menu choices and a premium bar menu.

Lewis Jewelers was founded by Sandy Lewis in 1981, initially as a side gig that ultimately became a fulltime passion and a leading upscale jeweler with two locations in the Houston area.  Today, Lewis Jewelers is run by Sandy’s son, Slade, and his wife, Cindy. 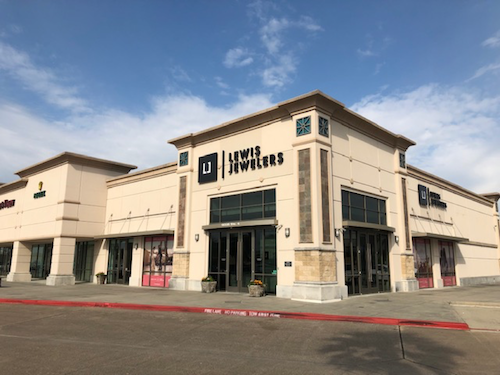 The jeweler is very philanthropic, best known for opening the Lewis Jewelers Dialysis Unit at Texas Children’s Hospital in 2016, something it holds an annual benefit for. Lewis Jewelers also supports many other local charities, including Assistance League of the Bay Area, Lunar Rendezvous, The Arts Alliance Center of Clear Lake, the Junior League of Galveston County, Go Red for Women, and more. 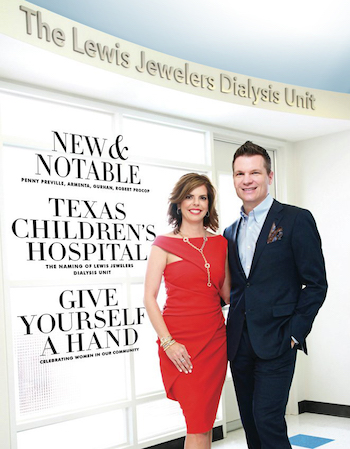 Previous article:
Luxury Resale, Including Jewelry And Watches, Rocketed In 2020

Next article:
Getting to Know Smart Jewelers Could Be Your Single Best Move