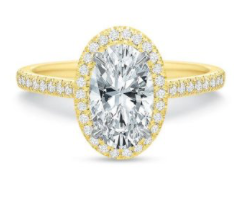 This article in Vogue says the oval is shape is generating buzz not only among the celebrity set, but also among jewelers and consumers. According to Google Trends, “oval engagement rings” was the top-searched ring cut over the past five (!) years, says the article.

There’s a reason why: ovals typically look larger than rounds of the same carat weight, plus the elongated shape is very feminine and flattering to most fingers. The shape became popular among ordinary consumers in 1957 after Lazare Kaplan created an oval cut that could be mass produced easily, but several famous historic diamonds also are ovals.

The most famous is the Koh-i-Noor, an Indian Golconda diamond presented to Britain’s Queen Victoria in 1870. It later was set into the coronation crown of Queen Elizabeth, the Queen Mother (of current reigning monarch Elizabeth II), and now is on display with other British crown jewels at the Tower of London.

Another famous oval is the blue Wittelsbach-Graff which, like the Koh-i-Noor, is a Golconda. Originally a cushion cut, the stone passed through various European royal families, ending up with the Bavarian Wittelsbach family in 1722. Famed jeweler Laurence Graff acquired it in 2008, controversially re-cutting it to enhance its color and clarity and eliminate some flaws. It was subsequently renamed the Wittelsbach-Graff.

Of more recent origin, the Pink Star, also called the Steinmetz Pink, was found in Botswana in 1999 and now belongs to renowned Hong Kong jeweler Chow Tai Fook, which owns the Hearts On Fire and Mémoire brands in the United States. 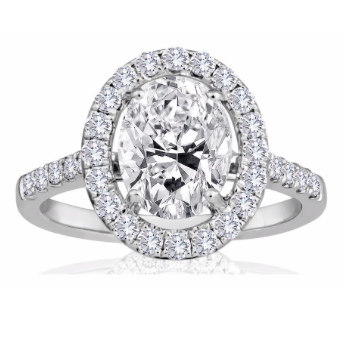 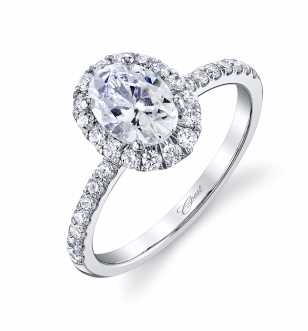 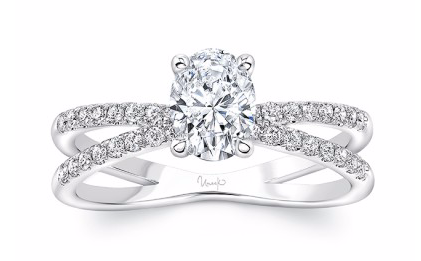 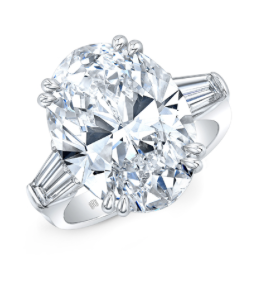 Oval with baguette side accents, Rahaminov. 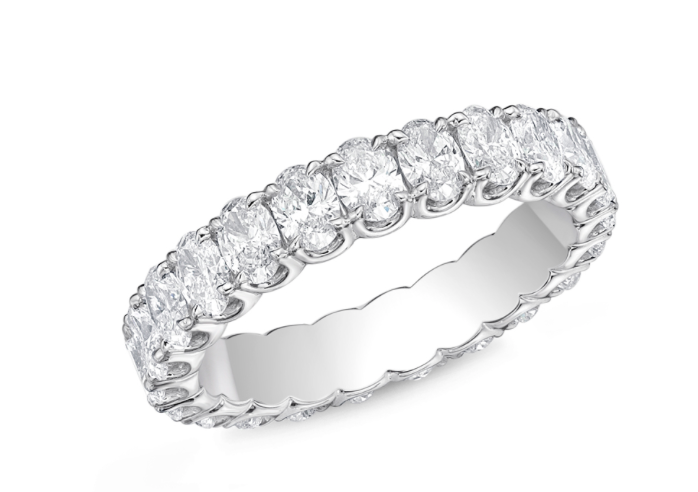 Next article:
How to Write Product Descriptions for Earrings