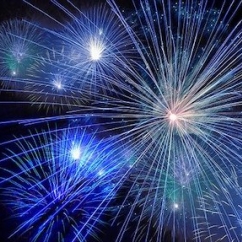 Merrick, NY—Jewelers of the future will look back at 2021 and say these were the days. Despite all the challenges of the ongoing pandemic, supply chain and shipping issues, and political unrest, The Centurion’s spot-check survey of better jewelers found 75% wrapped up their holiday season with sales gains of at least 10% over 2020’s record-setting year. And 90% of respondents said their total business for the year is up significantly over last year.

Whatever societal challenges existed this holiday season, they either didn’t impact jewelers or consumers turned to jewelry as a meaningful and valuable gift in an uncertain world. Indeed, while a 10% year-on-year sales gain is typically considered excellent for retailers, 10% of respondents were up as much as 50% and 60% or more over last year’s holiday sales. A small percentage of respondents (5%) reported holiday gains of only 5% to 10% over last year—still no small potatoes when comparing a formerly record-breaking year—and 10% of respondents said their sales were even with last year. Although some respondents had week-to-week fluctuations, no better jewelers reported an overall drop in holiday sales against last year’s figures. 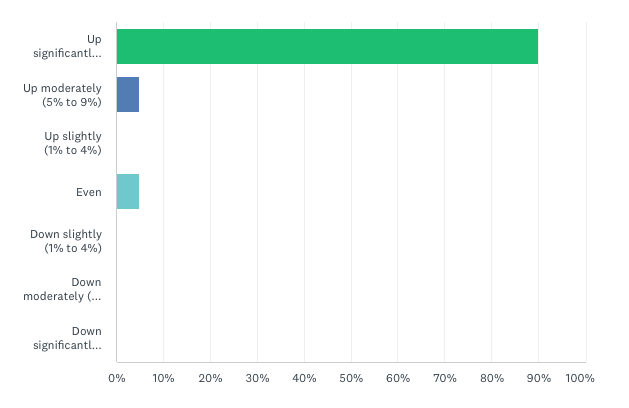 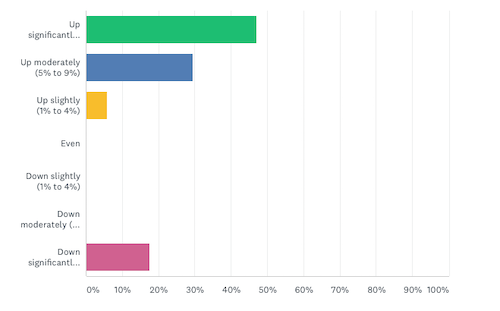 Although jewelry sales have been strong all year—Mastercard, for example, reported astronomical year-on-year gains in months like July and August, not typically jewelry-buying season—70% of Centurion respondents still said the total season came out better than they had expected. One-fourth of respondents said their season totals were on par with their expectations, and despite nobody reporting lower sales than last year--for the season or the year--5% did say they’d expected to do better than they did.

For the total year, in addition to the 90% who reported gains above 10% over 2020, 5% each reported moderate gains (+6%-+10%) or an even year with 2020. Nobody reported total year declines in 2021, a notable improvement from 2020 when, despite record-setting sales, some jewelers did experience significant declines in revenue both for holiday and the total year.

More Millennials. Another piece of excellent news for jewelers this season: Millennials are finally taking an interest in the category and starting to account for a larger share of jewelers’ sales. 50% of respondents said Millennials comprised a significant part of their holiday customer base, compared with 41% in 2020 and a dismal 18% in 2019. And 10% of respondents in 2021 said Gen-Z—Millennials’ younger siblings now reaching adulthood—drove a significant part of sales this holiday. Last year, Gen-Z didn’t even register as a significant contributor to better jewelers’ holiday sales.

But are we finally hitting the moment demographers have been warning about, when Boomers age out of the fine jewelry market? Losing such a big-spending customer base has been a worry for jewelers, especially because until recently it did not appear as though Millennials wanted to fill the void.

Both last year and this year, jewelers reported a major share of holiday sales coming from longtime customers. But in another encouraging sign, 80% of respondents to the 2021 survey said they welcomed a lot of new customers, almost 30% more than last year. And lots of people were gifting themselves, too—30% of respondents said self-purchase was a significant factor in their holiday sales. 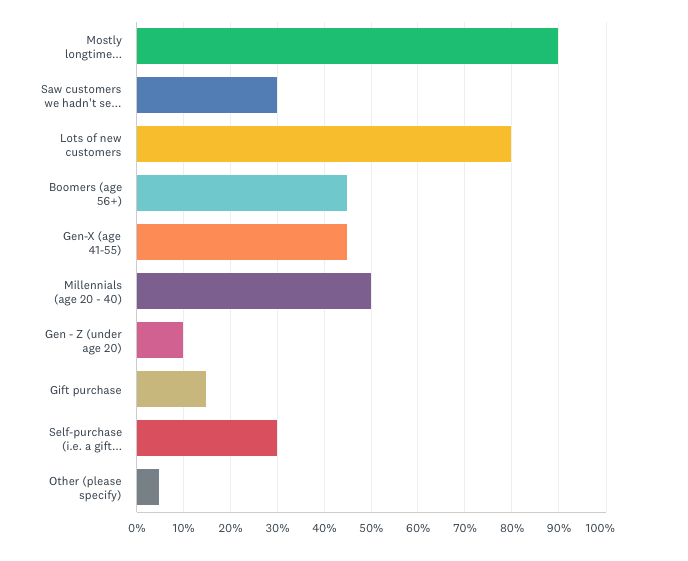 The breakdown of customers for respondents to The Centurion's survey. 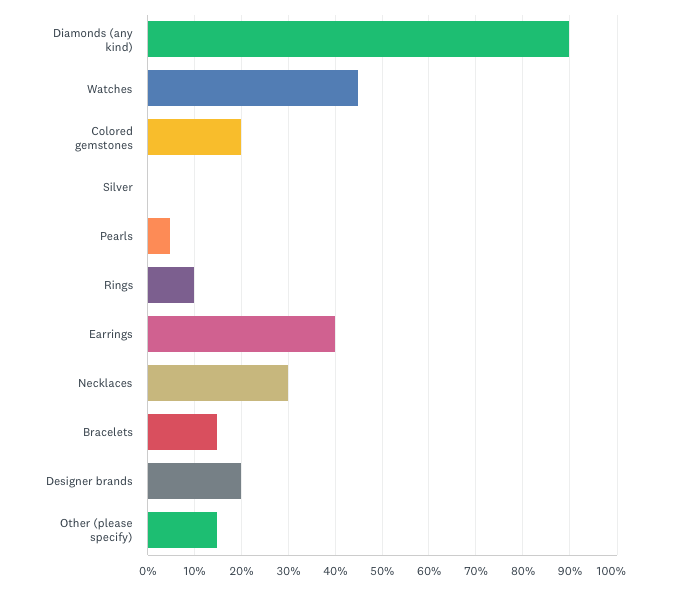 With diamonds and earrings both performing so well, it stands to reason that the runaway bestseller would be diamond earrings—and indeed it was. 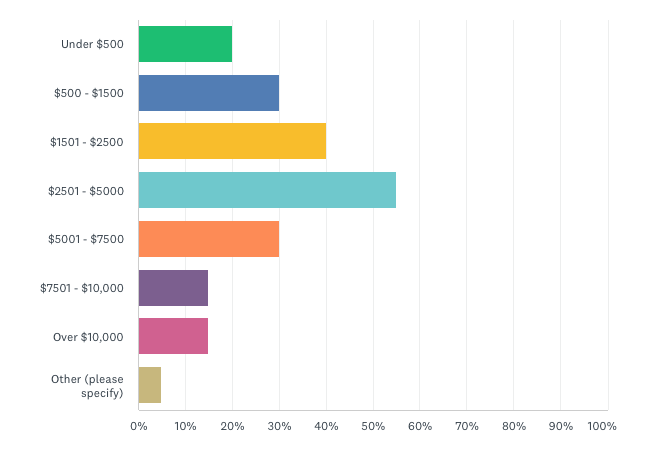 Next article:
An Accurate Story Of A Previous Story On The Adler’s Jewelers, Presently Celebrating The 100th Anniversary 1921-2021